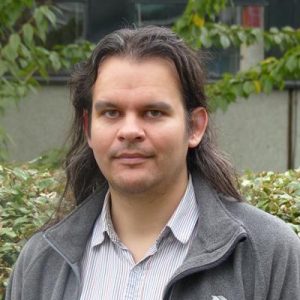 Ben Saunders is a Senior Lecturer in Political Philosophy at the University of Southampton.

Ben Saunders / October 31, 2014 / 0
Until the present coalition government introduced the Fixed-term Parliaments Act, in 2011, the UK Prime Minister had discretion to call elections at will, a power often used for partisan advantage. As Petra Schleiter reports in her recent post on Politics in Spires, 60% of the UK’s post-war elections were called early (i.e. more than six months before required). Further, her analysis suggests that this gave incumbents a 6% vote gain, roughly doubling the PM’s chances of remaining in office. The Fixed-term Parliaments Act allows early elections to be called only in very restricted circumstances (either with support of two-thirds of the House of Commons or following a vote of no confidence after which no alternative government is approved by the Commons within 14 days). Schleiter points to a number of advantages of this; not only does it stop PMs from calling elections opportunistically, in order to increase their chances of victory, but depriving them of this power also prevents them from using the threat of an election to bully backbench MPs or coalition partners, thereby making the government more accountable to parliament. However, in focusing on the advantages of fixed-term elections, Schleiter does not consider whether there are certain advantages to the old system, in which an election could be called at any moment.