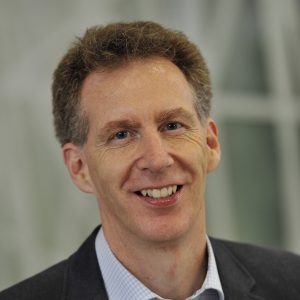 Colin Hawes is a senior lecturer in the Faculty of Law, University of Technology Sydney and an academic visitor at the Centre for Socio-Legal Studies, Oxford University. His research focuses on Chinese law and its relationship to culture and politics. He recently published a book titled The Chinese Transformation of Corporate Culture (Routledge Press 2012).

The Chinese transformation of corporate culture

Colin Hawes / July 26, 2013 / 0
Chinese state-owned enterprises of the 1980s reigned infamous for their inefficiency, poor quality and total dearth of customer service. There was simply too much politics and not enough emphasis on actually making products. Meanwhile, smaller, privately-managed corporations which filled in market gaps left by the state, were prone to fraud, exploitation, instability and short-term attitudes. They tended to collapse very quickly; overnight the boss might get arrested or leave with all the company’s money. But some of these firms looked to the West and to Japan for inspired ideas to kick-start their ailing businesses. Among them was Zhang Ruimin, CEO of Haier Group, which started out as a struggling collectively-owned fridge manufacturer. As company legend goes, in 1984 Zhang checked one batch of Haier’s products and found 76 fridges to be defective. Rather than follow the usual practice of passing them on to second hand stores or employees, Zhang lined up all the defective fridges, took a sledgehammer and, with the help of Haier employees, smashed them to pieces to show that the company would not tolerate poor quality. He then introduced a rigorous quality control system to build a new “cultural mindset” of quality in his employees.

The Chinese transformation of corporate culture