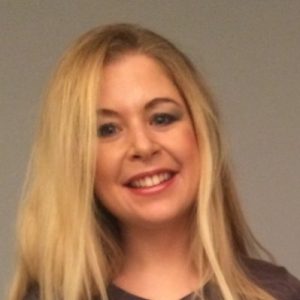 Jessie Hronešová is a DPhil student in politics at St Antony’s College, Oxford. Her research focuses on the rule of law and transitional justice in the former Yugoslavia and Central Europe. Previously, she interned for the ICTY in The Hague, the OSCE in Sarajevo, and worked for a Balkan media NGO (BIRN) in Sarajevo and Belgrade as well as the Czech Academy of Sciences in Prague. She has an MPhil in Russian and East European Studies from Oxford and an MRes in Government from the London School of Economics. 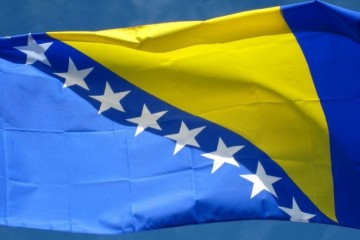 Jessie Hronešová / November 19, 2015 /
Together with a group of scholars and policy experts, I recently drafted a letter addressed to the main international stakeholders working in Bosnia and Herzegovina to address worrying developments in the governance reform process. As corruption and clientelism worsens, foreign players must re-engage more fully. In the letter we ‘appeal to the European Union and the US, as well as foreign institutions of which they are members, to strengthen their commitment to the European future of BiH, to adopt a firm approach toward spoilers of the reform process and to jointly use their leverage potential in a coordinated manner’. You can read the letter below. —————————————————————————————————————————————————— OPEN LETTER TO FEDERICA MOGHERINI, HIGH REPRESENTATIVE OF THE EU FOR FOREIGN AFFAIRS AND SECURITY … 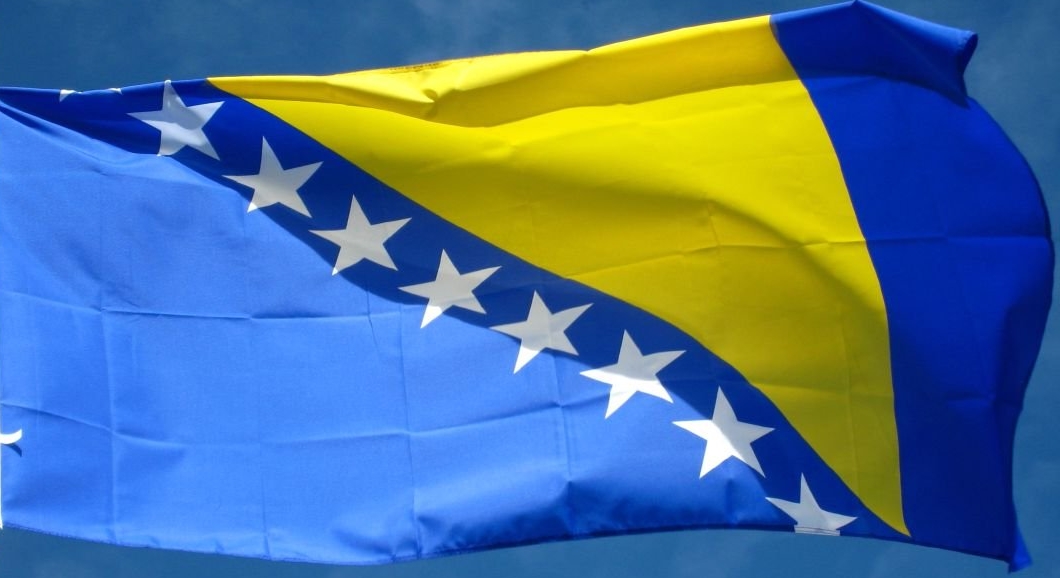 Bosnia is still struggling to create a cohesive state

Jessie Hronešová / November 28, 2013 / 0
As Bosnia and Herzegovina continues to come to terms with its violent past, many still wonder if the country will ultimately disintegrate. This was a prognosis recently put to Zeljka Cvijanovic, the current Prime Minister of Republika Srpska, a sub-region. She dismissed the question out of hand. Still, it was clear from her presentation at the Royal United Services Institute in London and in a subsequent interview for BBC HardTalk that her primary allegiance (as a citizen and politician) is to Republika Srpska, rather than to Bosnia and Herzegovina. 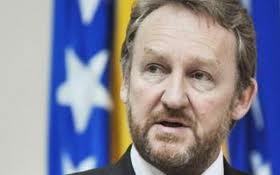 Jessie Hronešová / November 5, 2013 / 1
Bakir Izetbegovic, former president of Bosnia and Herzegovina, had two main messages in a recent lecture at the Oxford Centre for Islamic Studies: “Islam is not alien to the spirit of Europe” and “We [Bosniaks] are the moral victors of the wars”, the latter referring to the conflict in the early 1990s. He reminded the audience that European culture, history and civilization is not only Judeo-Christian in spirit but also Muslim. “Muslims were the co-creators and thus co-owners of European culture and civilization…Muslims made a colossal contribution to the world culture and civilization”. Bakir Izetbegovic, the former leader of one of the three main political parties in Bosnia and Herzegovina, portrayed the history of Bosnian Muslims as a struggle for recognition and equality under a multitude of oppressors. Starting with a history of medieval Bosnia and the Bosnian Church, Izetbegovic discussed each period of Bosnian history. Across historical time, Bosnia, to him, stood for a meeting place of ideas, times of conflict notwithstanding. Years of Muslim rule proved far better than what followed.