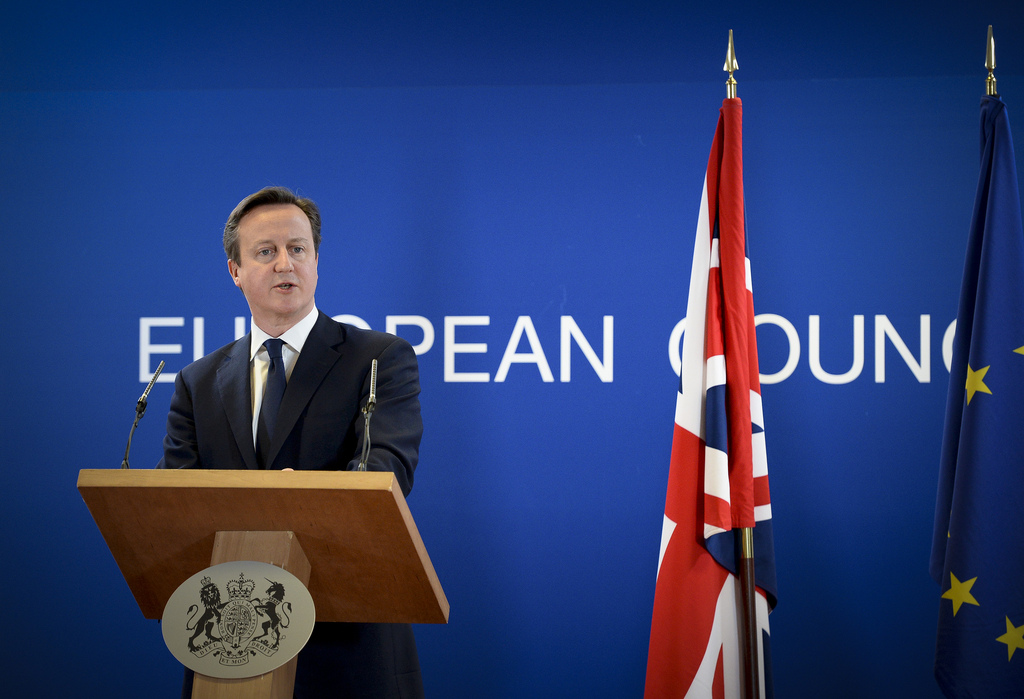 The referendum on EU membership: a very British affair

Kai Oppermann , Paul Taggart / June 27, 2015 / 0
The UK referendum on EU membership may be many months away but with David Cameron laying out his stall with other European leaders, we should be clear that we are embarked on the journey and already some way down the track. It is easy to think of referendums as one-shot deals but in reality they are not. Rather, referendums are long-term games and in this case the game was started in 2013. And it’s easy to think of this as a European process, but whatever grand meals may be consumed in other European capitals, this is very much a result of domestic British politics. The EU referendum is largely down to domestic drivers and the result will likely be shaped as much by the party politics between and within UK parties as by European factors.

The referendum on EU membership: a very British affair