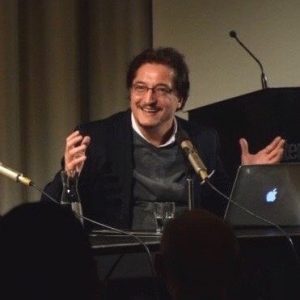 Kerem Öktem is a research Fellow at St Antony’s College, and Research Associate at the Centre of International Studies, DPIR, and author of ‘Angry Nation. Turkey since 1989’ (Zed Books, London 2011). 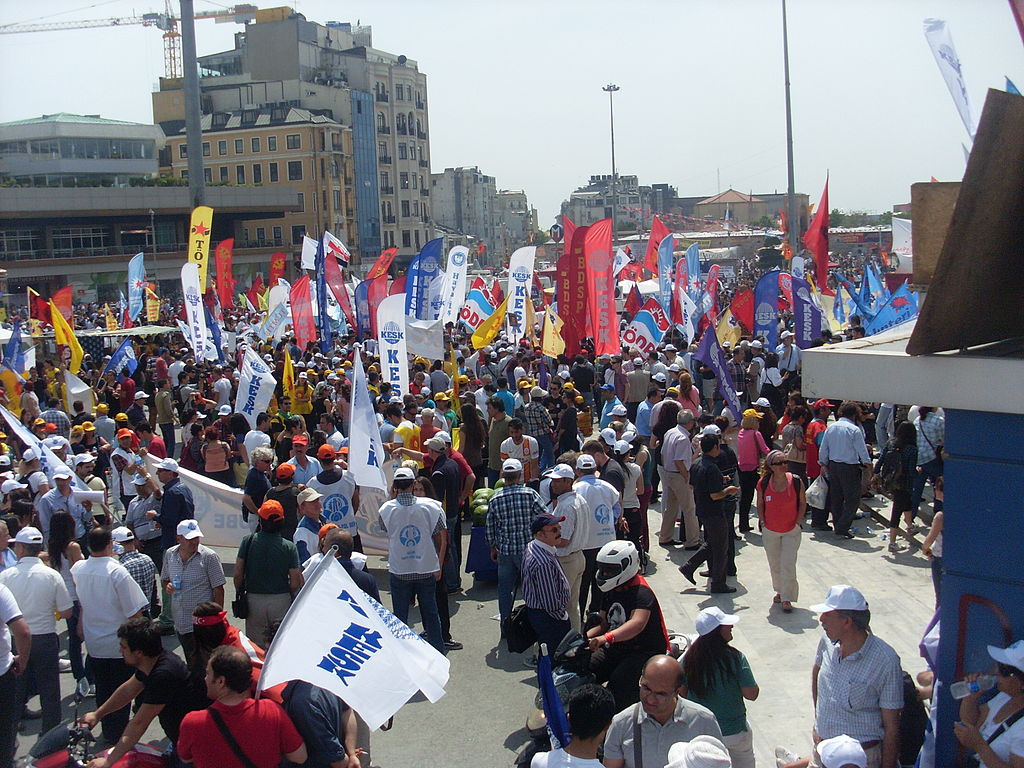 Kerem Öktem / June 21, 2013 / 1
The balance sheet after three weeks of protests and police violence in Turkey is grim: four people were killed, more than 7,000 wounded, 11 lost their eyesight and several hundred detained. What began as a localised protest over a shopping centre and the demolition of the Gezi Park in Istanbul’s central Taksim Square turned into a nationwide conflagration in response to the inciting rhetoric of Prime Minister Recep Tayyip Erdoğan and the unfettered police brutality unleashed upon peaceful protestors. The image of German Green Party Chairwoman Claudia Roth, barely able to speak following a teargas attack on her hotel next to the Gezi Park, will come to haunt Turkey’s political elites for years to come. It is hence not surprising that a significant portion of Turkey’s society, which also feels unrepresented by the infighting-plagued main opposition party, was ready to go to the streets, when the initial protests over the shopping centre were brutally repressed.