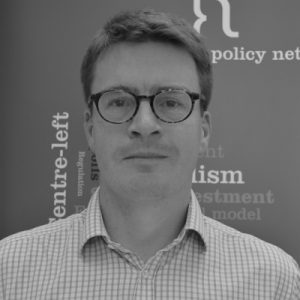 Patrick Diamond is co-chair of Policy Network. He is lecturer in Public Policy at Queen Mary, University of London, Gwilym Gibbon fellow at Nuffield College, Oxford, and a visiting fellow in the Department of Politics at the University of Oxford. He is the former head of policy planning in 10 Downing Street and senior policy adviser to the prime minister. Patrick has spent ten years as a special adviser in various roles at the heart of British government, including 10 Downing Street, the Cabinet Office, the Northern Ireland Office. His recent publications include: His recent publications include: Can Labour Win? The Hard Road to Power (with Giles Radice, 2015); The Predistribution Agenda: Tackling Inequality and Supporting Sustainable Growth (with Claudia Chwalisz, 2015); Governing Britain: Power, Politics and the Prime Minister (2013); After the Third Way (with Olaf Cramme, 2012); Beyond New Labour (with Roger Liddle, 2009); Social Justice in the Global Age (with Olaf Cramme, 2009); and Global Europe, Social Europe (with Anthony Giddens, 2006). 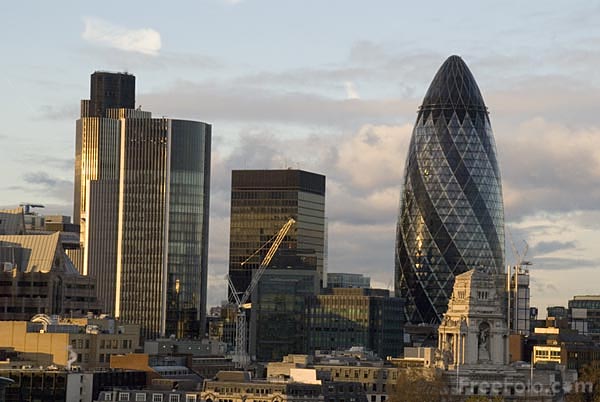 Towards a progressive capitalism

Patrick Diamond , Roger Liddle / July 8, 2014 / 0
Labour’s challenge is to position the active state and responsible ownership as essential prerequisites of business success in an age of intensive global competition Among the most insistent questions in British politics is what model of capitalism the UK needs to remain a wealthy and cohesive society. Since the financial crisis, public disquiet about avaricious global capitalism has been palpable. The growing unpopularity of business and large corporations risks undermining the moral compact in favour of open markets. The backlash against the private sector is hardly surprising: when financial institutions broke down following the collapse of Lehman Brothers in 2007, the costs fell not on wealthy financiers but society as a whole in an era when middle income households were suffering an unprecedented squeeze. The irony is that both bankers and the left have faltered in the wake of the crash. Far from gaining politically from the ‘crisis of capitalism’, the Labour party has been left utterly disorientated. The New Labour model of political economy was shaken to its core, having pledged allegiance both to Thatcherite deregulated markets and an overly complacent social democratic model of ‘tax and spend’. Despite delivering forty four consecutive quarters of nominal GDP growth, Labour’s embrace of 1980s neo-liberalism guaranteed neither economic stability nor the sound productive base necessary to sustain long-term social investment. The Blair/Brown economic legacy was one of under-investment in key infrastructure, notably transport and energy; a continuing decline in manufacturing contributing to a structural balance of payments deficit; an accelerating regional economic divide; and a speculative property and construction boom financing public and private consumption through highly leveraged government and household debt. Not everything about the pre-2008 model was proved wrong: far from it. Research, innovation and high-tech start-ups flourished; labour market flexibility generally kept unemployment down; Britain’s cities underwent a renaissance; the United Kingdom remained a successful base for global companies. In the meantime, financial services – including the City of London – have bounced back from the crisis as the leading-edge professional services centre in the EU.

Patrick Diamond / September 20, 2012 / 0
The coalition government is nearly halfway through its term and little way towards finding a strategy for growth. For the British Labour party, several key priorities for growth are taking shape, but sharper definition is now required The Left has to identify a new politics of production and growth. The recent UK growth statistics underline the catastrophic damage and continuing aftershocks inflicted by the financial meltdown in 2008-9, exacerbated by the never-ending crisis in the eurozone. Despite it’s disastrous track-record of macro-economic management, epitomised by the Lawson boom in the late 1980s and George Osbourne’s ill-timed retrenchment since 2010, the Conservatives have consistently positioned themselves as the party of fiscal discipline and economic competence, as well as the party of …
Political Theory

Patrick Diamond / November 4, 2011 / 1
The role of the mutual sector in forging a strong economy and a more equal society is fast becoming hotly contested territory in British party politics. In the wake of the most severe global depression for more than eighty years and the search for viable and practical alternatives to neo-liberalism, politicians across the ideological spectrum have ostensibly vied to champion and take ownership of the mutualist cause. The values and institutions of mutualism have the potential to act as a vehicle for a new politics of the public interest after the financial crisis, or so the argument goes. For the left in particular, mutualism offers an alternative to the Coalition government’s invocation of ‘the big society’. Nonetheless, the operating frameworks …