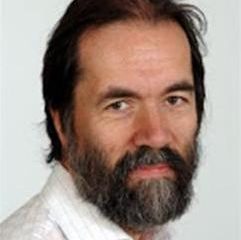 Simon Wren-Lewis / September 1, 2014 / 0
Martin Wolf is quite right when he says that the debate about Scottish independence should not focus on relatively short term macroeconomic costs and benefits. I personally would be very sad if Scotland became independent, but that has nothing to do with money and (just as for Martin) everything to do with a British identity of which Scotland is an important part. But I also understand, having lived and worked in Scotland for five years, how these issues are more difficult when you are a minority part of a bigger nation. Nevertheless my expertise is in macroeconomics, so I should say something about recent claims by both sides. It seems fairly clear to me that the Treasury report is right when it argues that, for the next decade or so at least, people in Scotland will be significantly better off by staying in the Union. The main reason is that additional public spending in Scotland as part of the union exceeds any benefits Scotland would get from having more of the revenue from the North Sea. This is also the conclusion of independent bodies like the IFS or NIESR, and it is only avoided by the Scottish government because they have unusually optimistic projections, particularly for North Sea revenues.