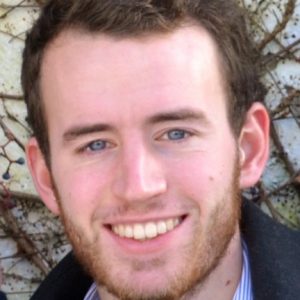 Bernhard Clemm is a journalist at the Frankfurter Allgemeine Zeitung. He holds an MPhil in Politics (European Politics and Society) from Oxford. 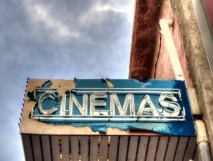 The push for a transatlantic trade deal: should ‘culture’ be off the table?

Bernhard Clemm / August 3, 2013 / 0
When in February 2013, US President Obama called for negotiations on a US-EU free trade agreement and was immediately echoed by EU officials van Rompuy and Barroso, widespread enthusiasm came first: Businessmen cheered the vision of joining the two regions accounting for almost half of the world’s GDP, and economists stood ready to present their age-old calculations about the benefits of free trade. Yet soon, controversy rose, and some Europeans had their reservations about deregulating their cultural industries. Does free trade work for European culture? In times of crisis, the (all but new) idea of free trade in the North Atlantic area comes in handy. Certainly, agreement over the “Transatlantic Trade and Investment Partnership” (TTIP) could remove unnecessary trade barriers and boost growth at no cost. In the words of EU trade commissioner Karel de Gucht, it is “the cheapest stimulus package you can imagine”. If negotiations succeed, Europeans can expect the creation of some 400,000 jobs, according to the Commission’s calculations. Given the state of labour markets, a spark of hope. 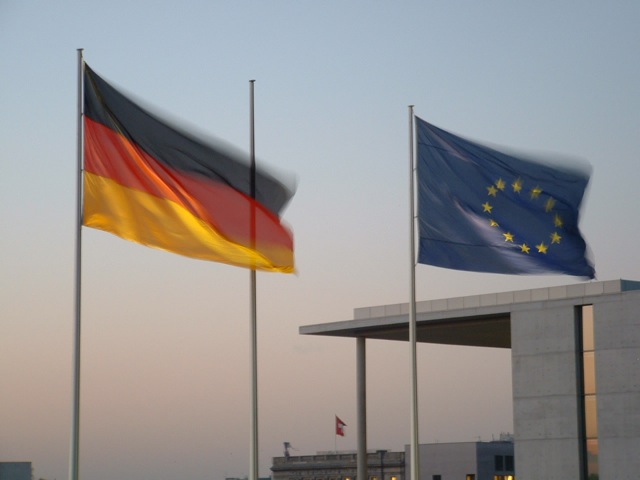 Bernhard Clemm / February 26, 2013 / 0
Since the outbreak of the crisis it has become increasingly clear: Without financial transfers from the “rich North” to the “poor South”, the Euro zone, and eventually the European Union, cannot cling together for long. Equally obvious, this prospect does not make everyone exult, and not only in Europe’s economic powerhouse Germany the fear of a “transfer union” keeps simmering. Interestingly enough, but largely unnoticed by outsiders, the Federal Republic has its own controversy over financial transfers from richer to poorer regions. In fact, the German fiscal equalization scheme is somewhat considered a failure by many observers. What can we learn for the construction of a Europe of solidarity? 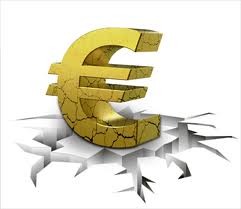 Bernhard Clemm / January 7, 2013 / 0
It is right to ask questions about a possible European disintegration. But we won’t find answers by looking at integration theory. Indeed, many theories have sought to explain why and how supranational governance develops, but, as I argue in a recent essay, many of them give us only a little hint as to why, when and how supranational competences can be repatriated. In this essay, and this post, I examine two of the most influential ones: ‘neofunctionalism’ and ‘intergovernmentalism’.