The Crown’s Irresponsible Adviser, the Governor General, and the Australian Constitutional Crisis of 1975: A Smoking Gun? 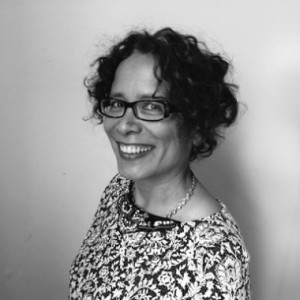 Bridget Anderson is Professor of Migration and Citizenship and Deputy Director at COMPAS, primarily working on projects in the Citizenship and Belonging, Labour Markets and Welfare clusters.

She has a DPhil in Sociology and previous training in Philosophy and Modern Languages. She is the author of ‘Us and Them: the Dangerous Politics of Immigration Controls’ (OUP, 2013) and ‘Doing the dirty work? The global politics of domestic labour’. She co-edited ‘Who Needs Migrant Workers? Labour Shortages, Immigration and Public Policy with Martin Ruhs (2010) and 'The Social, Political and Historical Contours of Deportation' with Matthew Gibney and Emanuela Paoletti (2013). 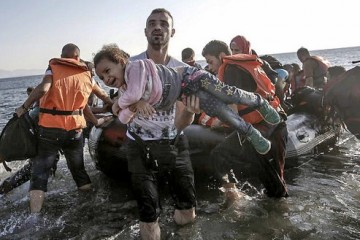 How could research have better anticipated the migration crisis?

Bridget Anderson / February 11, 2016 /
That was the title I was given to talk about for a conference organised by the European Commission in February. It was hard not to be defensive: many people, academics and NGOs anticipated round the water cooler that ‘a lot’ of people might come, but anything more specific, even if it is a range of numbers, demands particular methodological tools. It is not just picked up along the way. Scenario building is a useful, but narrow field of academic research and most academic researchers don’t try to predict the future. In one sense some of the challenges facing Europe have been flagged by ‘Cassandra’ academics in reports and articles for years. Even before the Arab Spring the Middle East and …

Immigration controls and their effects on citizenship

Bridget Anderson / October 16, 2014 / 0
UKIP’s recent by election victory proves it: the public are extremely worried about immigration and its impacts on labour markets and communities. The pressure is increasing on politicians of all parties to ‘do something’ about immigration. But this is nothing new. A quick look at immigration laws in the last decade suggests that there has been no shortage of efforts to do something. The most recent Immigration Act 2014 is the fourth major Act in ten years, and the eighth since 1996. During its nine years in office, Labour created eighty-four new immigration offences (Aliverti 2012). These laws have had significant consequences for non-citizens, consequences that have been the subject of interest across a wide range of social science disciplines. Often forgotten, though, are the consequences for citizens and the idea of citizenship. Our blog series on migration and citizenship hopes to address this omission.

Immigration controls and their effects on citizenship