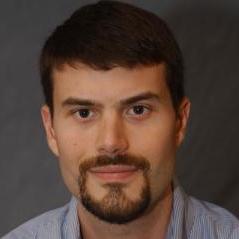 David E. Cunningham is an Assistant Professor in the Department of Government and Politics at the University of Maryland. He received his Ph.D. from the University of California, San Diego and is an affiliate of the Centre for the Study of Civil War at the Peace Research Institute Oslo. His research focuses on civil war, conflict bargaining, and international security. He is the author of 'Barriers to Peace in Civil Wars', which was published by Cambridge University Press, as well as articles in the American Journal of Political Science, International Organization, Journal of Conflict Resolution, and Journal of Peace Research.