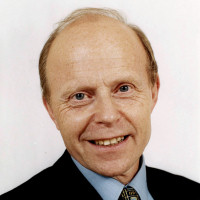 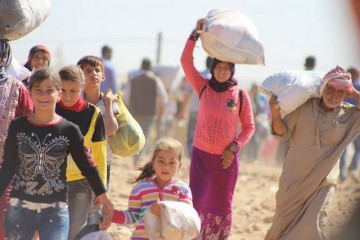 How political philosophy helps us respond to Europe’s migration crisis

David Miller / December 14, 2015 /
The European migration crisis of 2015 has created a huge political challenge for the states that have to respond to the mass migration of people from the Middle East and elsewhere across the continent. But it has also produced a large philosophical challenge to those of us who have been trying to develop principles to apply to the immigration policies of democratic states. It is tempting to respond to the migration crisis on an emotional basis. Our sympathies go out to the people making arduous journeys across the Mediterranean or up through southern Europe. But as citizens we need to respond rationally as well, and this is where political philosophy can help: by telling us what we owe to people …

David Miller / August 29, 2014 / 4
For quite understandable reasons, much of the debate about independence for Scotland has so far focused on the economic consequences of seceding from the UK. This, after all, is what most political argument inside liberal democracies is about – small economic gains and losses that might accrue to different sections of the population. For politicians brought up in this culture, it is not surprising that they should appeal to voters in the referendum on that basis: will they be £500 pa better off or £1,000 pa worse off if Scotland becomes independent? But should this really be the focus when what is at stake is a fundamental redrawing of the boundaries of a democratic state, and the ending of at least three centuries of political co-habitation in a single unit? Admittedly Alex Salmond does intersperse his economic arguments with appeals to democratic principle. He objects to Scots being ruled by a Westminster government that they did not elect. But the trouble with this argument is that it can be reiterated endlessly wherever the political boundaries are drawn. In an independent Scotland governed by the SNP, Labour voters in Glasgow or Liberal Democrats in the Shetlands could make exactly the same complaint. Should we conclude that these places should withdraw from Scotland and become mini-states on their own?