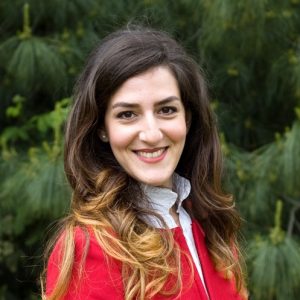 Francesca Di Nuzzo obtained her MPhil in Environmental Policy from the Land Economy Department (Cambridge). Prior to that, she studied political science and economics at LUISS (Rome). She is currently working as a consultant at SOAS. 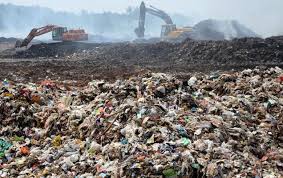