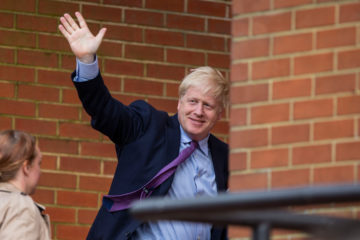 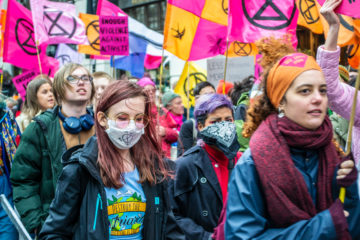 Lockdown and the Climate Crisis 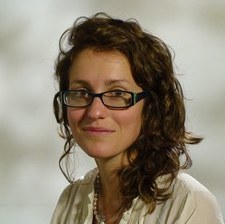 Georgia Cole holds the Joyce Pearce Junior Research Fellowship in Development Studies, and is currently completing her DPhil in International Development on the topic of ‘The Politics and Semiotics of the Cessation Clauses for Rwandan and Eritrean Refugees’.

She is also working on a project to provide a comparative analysis of the politics of the post-liberation trajectories of the Eritrean and Rwandan states, and ‘Engendering Understandings of Faith-Based Humanitarian Responses to Displacement: Intersections between gender and religion in humanitarian interventions’ with Dr. Elena Fiddian-Qasmiyeh and Chloe Lewis. Other interests include the position and importance of cycling in Eritrean politics.

She has previously taught on courses at the Refugee Studies Centre and the Department of Geography at the University of Oxford, and has an ongoing affiliation as a Research and Teaching Fellow at the College of Arts and Social Sciences in Eritrea. She is a co-convenor of the Oxford Central Africa Forum, and previously Co-Editor in Chief of the Oxford Monitor of Forced Migration.

She holds an MSc in Refugee and Forced Migration Studies from Oxford, and a BA (Hons) in Geography from Trinity College, Cambridge.

Georgia Cole / September 25, 2014 / 1
The year 2002 marked the initiation of discussions concerning the suitability of invoking Article 1C(5) of the 1951 Convention Relating to the Status of Refugees to deal with the protracted Rwandan refugee caseload. This Article permits a declaration by countries and UNHCR that ‘the circumstances in connexion with which he [the refugee] has been recognised as a refugee have ceased to exist’, and therefore ‘he can no longer…continue to refuse to avail himself of the protection of the country of his nationality.’ In short, the ‘ceased circumstances’ Cessation Clause constitutes an international validation of positive change in post-conflict governance and the meaningful re-establishment of the citizen-state bond, as well as providing a legal normative framework for the repatriation of former refugees. It is easy to see why the GoR so earnestly pushed for the invocation of the Cessation Clause throughout the Noughties. Internal and external legitimacy was waning under the weight of mounting evidence that domestic politics was partisan and exclusionary at best, authoritarian and murderous at worst. The regime wanted to repatriate potential opponents back to within the state’s jurisdiction. Achieving international consensus over the suitability of refugees returning to Rwanda was thus a potential way to refute accusations concerning human rights abuses within the country, and to exercise more control over possible critics. Controversially, the High Commissioner for Refugees announced support for the cancellation of status for all Rwandan refugees by the end of 2011. After seven years of lobbying and contestation, this therefore constituted a major victory for the RPF.