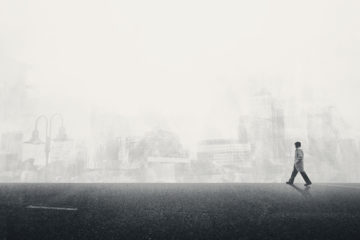 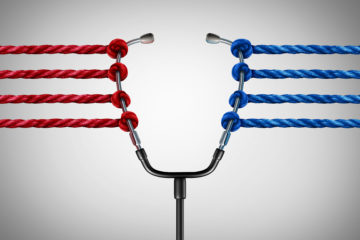 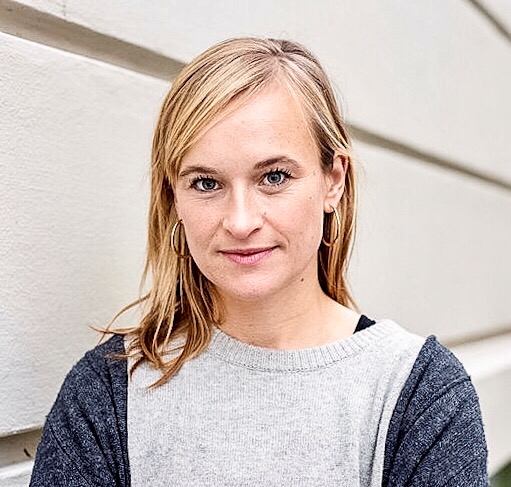 Heidi Taksdal Skjeseth is a fellow at the Reuters Institute. She has been the US correspondent for Dagsavisen, a leading Norwegian daily, since 2010. She covered the 2012 and the 2016 presidential campaigns, as well as issues including inequality, race and culture in the US, and diplomacy and international affairs at the United Nations. While based in the US, she has also covered Latin American politics, including the Brazilian elections and political crisis, the changing US-Cuba relations and the Colombian peace process. She has broad international experience, and has reported from some 40 countries. Before moving to the US, she worked at RadioRakel, a feminist community radio in Oslo. She listens to more podcasts than she has time for, often while running.

Heidi holds an MA in journalism from Columbia Graduate School of Journalism in New York, where she focused on politics and wrote about the geopolitics of oil and gas. She also holds an MA in International Politics from Université Libre de Bruxelles, where she wrote her thesis on tax havens and the global economy. She speaks Norwegian, English, Spanish, French and Portuguese. 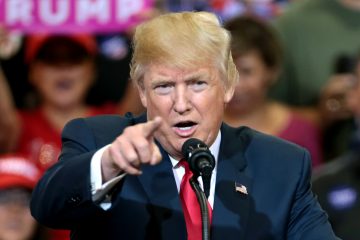 In pursuit of facts – When should journalists take a stand?

Heidi Taksdal Skjeseth / February 25, 2017 /
We were only a few days into Donald Trump’s presidency when Trump Counsellor Kellyanne Conway defended White House Press Secretary Sean Spicer’s false statements at a White House press brief as “alternative facts”. Since then, the debate about how the media should deal with “alternative facts” has only increased in intensity as more of Mr Trump’s false claims saturate the news coverage. But, what are these alternative facts, if not lies? And what is the best way for journalists to deal with lies coming from the most powerful? Should journalists change the way they do their reporting? Together with Rasmus …

In pursuit of facts – When should journalists take a stand?