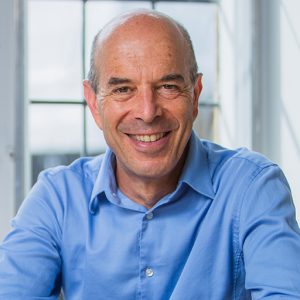 Ian Goldin is Professor and Director of the Oxford Martin School at Oxford University. Ian previously was Vice President and Director of Policy at the World Bank after serving as advisor to President Mandela and Chief Executive of the Development Bank of Southern Africa. He has published 17 books, the most recent of which is Divided Nations: Why global governance is failing and what we can do about it, published by Oxford University Press in March 2013.

Divided Nations: Why global governance is failing, and what we can do about it

Ian Goldin / March 27, 2013 / 0
The growing disconnect between the problems that bind us and the countries that divide is the greatest threat to humanity. Each day we are confronted by mounting evidence of the yawning governance gap. Recently, British people have been surprised to find their meat has been through the mincer of multiple legal jurisdictions through which beef has been blended with horse. Russians have been shocked by a meteorite that crashed unannounced into their territory, due to the failure of global coordination of space. In Tokyo, a bluefin tuna was auctioned in Tokyo for USD$1.7 million, raising concerns globally that market signals may be hastening the extinction of rare tuna. And in the United States, Hurricane Sandy’s impact on lower Manhattan and the New Jersey shore has raised interest in the work of scientists who identify freak storms as an early warning of climate change. Meanwhile, across Europe the aftermath of the financial storm continues to destroy jobs and livelihoods.

Divided Nations: Why global governance is failing, and what we can do about it