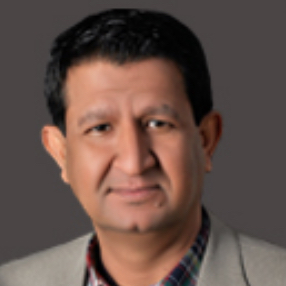 Dr Ishtiaq Ahmad is the Director of the School of Politics and International Relations at Quaid-i-Azam University, Islamabad, Pakistan.

Dr. Ahmad is a recipient of several fellowships, including Fulbright Fellowship at University of California, Santa Barbra, USA; and Hans-Seidel Stiftung Fellowship at Christian Albrechts University, Kiel, Germany; and the US International Visitors Fellowship.

Dr. Ahmad has published widely on politics and foreign policy of Pakistan, and regional security and integration issues in South Asia, in international academic journals and edited volumes. His books include Pakistan's Democratic Transition: Change and Persistence (Routledge, 2016) and Gulbuddin Hekmatyar: An Afghan Trail from Jihad to Terrorism. He forthcoming publications include a book titled Conflict and Cooperation in South Asia: The Search for Security and Stability in India and Pakistan (IB Tauris). 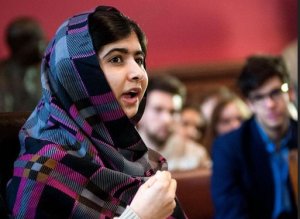 Ishtiaq Ahmad / December 17, 2013 / 0
Pakistan has always been a divided nation—divided between the forces of progression and regression, between secularists and the rest, between those who believe in social equality and those who don’t. Three days before Pakistan gained independence in 1947, Jinnah, the founding father, made clear that religion would have “nothing to do with the business of the state.” Yet, within a year after his death, the Mullahs prevailed. TheObjectives Resolution, passed by the Constituent Assembly in 1949, laid the basis of an Islamic Republic where religiosity has progressed with every passing decade, culminating in its current violent form. Resistance to religiosity in the country has also been constant. Zulfikar Ali Bhutto, the first elected prime minister, attempted liberal socialism in the 70s, but had to succumb to the religious right and was finally hanged by an Islamist general. His daughter, Benazir, struggled for progressive politics since the 80s, until her fateful assassination in 2007. The alternatives are well known. In their attempt to impose Sharia in the past decade, Taliban extremists have silenced thousands of lives. Yet saner voices continue to emerge to champion national struggle against religious bigotry. Malala Yousafzai, the survivor of Taliban assassination bid last year, is the latest exponent of this just cause. With the late Benazir as her role model, the 16-year-old girl from a rural town says she wants to become the prime minister of Pakistan. 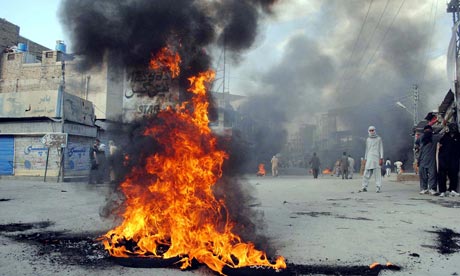 Ishtiaq Ahmad / March 22, 2013 / 2
Pakistan was born a paradox. Its partition from India was considered necessary to ensure a homeland for the Muslims of the Indian subcontinent. However, its founder, Muhammad Ali Jinnah, always believed that Pakistan should be a secular state, tolerant of minorities; a homeland for Muslims but not an Islamic state. Unfortunately, he died shortly after partition and the dream of a secular and peaceful Pakistan was stillborn. 66 years after the establishment of the nation, the religious factor underpinning Pakistan’s creation and statehood has now become the principal source of its greatest national tragedy. 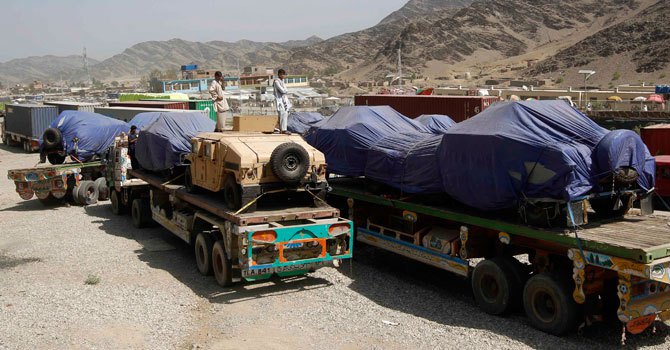 As Western withdrawal gains momentum, peace in Afghanistan hinges on one factor: Pakistan

Ishtiaq Ahmad / February 18, 2013 / 0
Last week saw the first convoy of trucks carrying NATO containers, which first travelled the road to Afghanistan eleven years ago, making their return journey through Pakistan. This was a sober reminder of a harsh reality: The West is finally quitting Afghanistan in spite of their failure to militarily win the war; a war that has been expensive in both human and material terms. 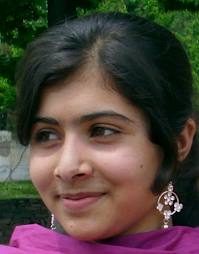 Ishtiaq Ahmad / October 16, 2012 / 0
In January 2009, Pakistan’s Swat valley was fully under the control of a Taliban affiliate, Tehrik-e-Nifaz-e-Shariat-e-Muhammadi(TNSM), and its leader Sufi Muhammad had issued a decree banning female education in the area. Only a handful of schools there had escaped the Taliban’s destructive wrath. While fear gripped the entire valley, Malala Yousafzai, an eleven years old girl from Swat’s Mingora town, began telling the world her innocent tales of surviving the Taliban’s ban on education.

Ishtiaq Ahmad / May 30, 2012 / 1
With the military campaign in Afghanistan in the middle of its eleventh year, NATO has firmly moved from what is idealistically desirable to what is realistically achievable in the war-torn country. Over a decade ago, NATO intervened in Afghanistan with post-Cold War ambition. But the experience in Afghanistan, where the battle with Taliban-led insurgents is far from over, has put many off protracted peacekeeping missions. The US, who went into Afghanistan with a neoconservative mission of turning a tribal system upside down, is finally settling for an imperfect yet “responsible end” to a prolonged, unpopular, costly and deadly war. At the recently-held summit in Chicago, NATO leaders announced an “irreversible” three-stage security transition plan. Under the plan, Afghan National Security Forces … 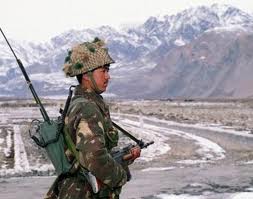 Madness over the Himalayas: Time to demilitarise the Siachen Glacier

Ishtiaq Ahmad / April 30, 2012 / 0
For nearly three decades, India and Pakistan have engaged in a maddening conflict over Siachen Glacier in the Himalyan peaks of the disputed Kashmir region. The “world’s highest battlefield” has claimed thousands of lives due to hostile weather conditions—frostbite, avalanches and blizzards—along with over a hundred soldiers killed in sporadic combat until 2003, when the two countries agreed to a ceasefire across the Line of Control in Kashmir. The weather’s latest victims are 139 Pakistani soldiers who were buried deep in snow after an avalanche hit their Gyari battalion headquarters on April 7. Since then, the worsening weather has prevented the rescuers to gain access even to their dead bodies. Sustaining a conflict for so long at an altitude of … 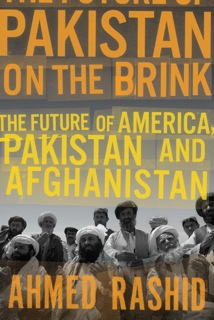 Is Pakistan a bigger problem than Afghanistan? A critical appraisal of Ahmed Rashid’s ‘Pakistan on the Brink’

Ishtiaq Ahmad / April 10, 2012 / 1
Ahmed Rashid, the veteran Pakistani writer on the conflict in Afghanistan and Central Asia, has authored another book, titled Pakistan on the Brink: The Future of America, Pakistan and Afghanistan. A sequel to his four earlier books on the subject since mid-90s, especially Descent into Chaos (2008), the study underlines the precariousness of the Pakistani state’s chances for survival and the urgent need for policy resolutions. It also explains the causes of the recent deterioration in US-Pakistan relations and how they can be rectified; pinpoints factors responsible for the failure of the Obama Administration’s approach towards Pakistan and the Afghan war; and suggests ways to stabilise Pakistan and achieve a lasting peace in Afghanistan, amid the withdrawal of US and …

Ishtiaq Ahmad / February 21, 2012 / 1
Compared to the Taliban era of the 1990s, Afghanistan has made impressive gains in the sphere of human rights, especially women’s rights. The Afghan constitution prohibits discrimination between citizens “whether man or woman”. Consequently, Afghan women have a visible presence in parliament, cabinet, civil administration and media. As pillars of civil society activism, they have played a crucial role in expanding female education across the country. For the moment, the Afghanistan Independent Human Rights Commission keeps the government under scrutiny and the country’s vibrant media promotes a culture of free enquiry in what is still a predominantly tribal society. What Afghanistan has been able to achieve in the middle of a war, with international help, was virtually unthinkable over a …