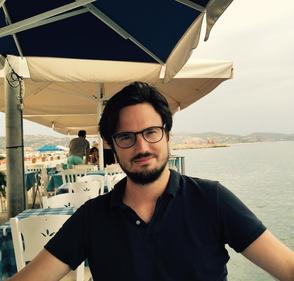 James Dennison is a PhD Researcher at the European University Institute and a Junior Visiting Scholar at Nuffield College, Oxford. His research interests include political participation, British and European politics and longitudinal methods. He is currently the Research Assistant on a British Academy funded project regarding the 2015 general election.