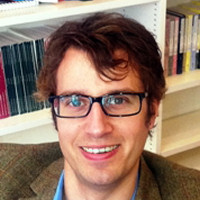 James Tilley is Professor of Politics, and Fellow of Jesus College, Oxford. He works primarily in the fields of public opinion and electoral behaviour. His main research at the moment focuses on two themes. First, he's trying to explain the changing role of social cleavages in predicting party choice in Britain. Second, he's trying to explain the circumstances in which voters blame some governments for policy failures, but are willing to absolve other governments of responsibility for exactly the same problems. He also has continuing research interests in the Northern Irish party system, religious voting and generational change in socio-political attitudes.