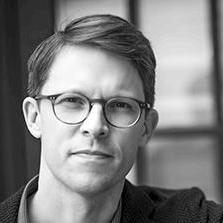 Johannes Lindvall is an Associate Professor of Political Science at Lund University. 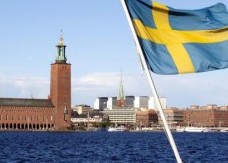 David Rueda , Johannes Lindvall / August 8, 2013 / 1
The most important event in Swedish party politics in the past twenty years is the decline in the electoral fortunes of the Social Democratic Party. For most of the post-war period, electoral support for the Social Democrats hovered around 45 percent. As late as 1994, in fact, the Social Democrats won 45.3 percent of the vote. Their best election since then was in 2002 (39.9 percent). In 1998, they received 36.4 percent; in 2006, 35.0; in 2010, only 30.7. What sets the elections of 2006 and 2010 apart is that the combined support for the center-left fell sharply. The Social Democratic losses in 1998 were associated with a surge in support for the Left Party, allowing Göran Persson to remain as prime minister after the election. Between 2002 and 2010, by contrast, the support for the Left Party and the Greens did not increase at all; the combined support for the center-left therefore fell from 53.0 to 43.6 percent. These are momentous changes, and scholars and political commentators will no doubt puzzle over them for years to come. In a recently published paper, we show that an important part of the explanation is that the Social Democrats have become unable to reconcile the demands of two groups of voters that have traditionally sup-ported them: on the one hand labour market “outsiders,” who have insecure jobs or no jobs at all; on the other hand labour market “insiders” with stable employment. The deep economic crisis in the 1990s changed the Swedish labour market. It greatly increased the number of outsiders, rendering the latent conflict between insiders and outsiders salient.