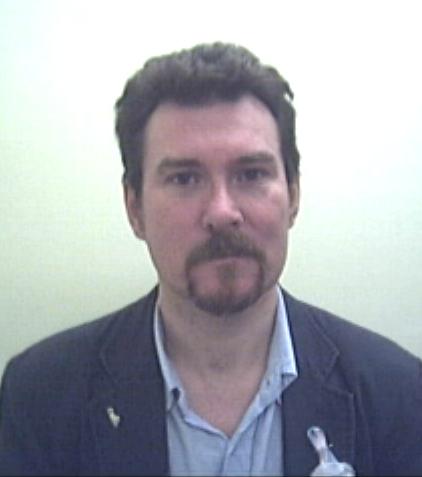 John Barry is a Professor at Queens University Belfast, where he is Director of the Centre for Sustainability and Environmental Research. He co-edits the Environmental Politics journal.

John Barry / June 27, 2013 / 0
We live in societies with economies nested within them, nested in turn in the non-human world. A green republican conception of political economy recognises this reality, and challenges the priority given to growth. As Philip Pettit argues in his contribution to this series, republicans see the economy as a politically created arena of human activity, with an associated institutional infrastructure (such as the legal codes, tort, property rights, legal framework for economic enterprises, legal rules governing trade and exchange, etc.). It is neither ‘self-regulating’ or beyond legitimate political and democratic regulation and, where necessary, interference. Republicans do not see a difficulty with interfering with market relations for important non-economic, political reasons, such as to preserve civic freedoms, promote solidarity or shared common goods. They are concerned with ensuring the market is confined to its appropriate sphere, and that the ‘economics imperialism’ and the colonising effects of the market are limited, but without completely abolishing the market. A green republican conception of political economy, however, is one that also begins its analysis from the observation that we live in societies with economies nested within them. Not the other way around. And both human economies and societies are themselves located within and completely dependent upon the non-human world.