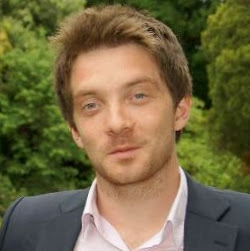 Jonnie Beddall completed a Master in Public Policy at the Blavatnik School of Government at the University of Oxford. 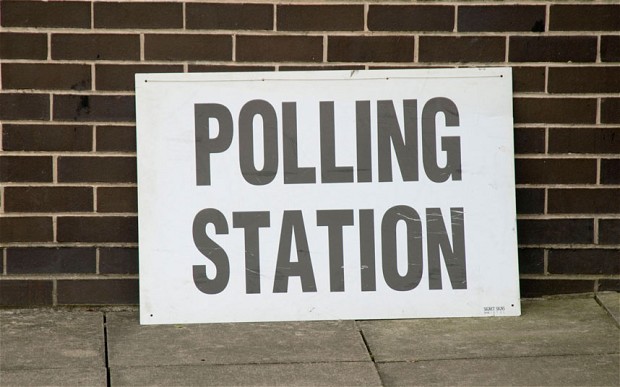 Democracy in Britain: Decline, reform, and a place called Bettws

Jonathan Beddall / December 4, 2012 / 0
Political pundits in Britain often frame competition in elections as a fight for ‘middle England’. Each election, they invent names such as ‘Essex man’ or ‘Worcester woman’ to describe archetypal voters representative of marginal constituencies necessary to win a parliamentary majority. Bettws ward in Gwent, Wales, may not be the typical bellwether for the nation’s politics, but its significance rose with the first ever election of Police and Crime Commissioners (PCCs) across England and Wales.

Democracy in Britain: Decline, reform, and a place called Bettws