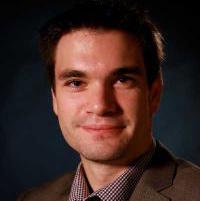 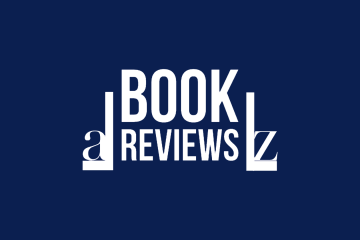 Jonathan Wright , Jonathan Maynard / December 23, 2015 / 0
This review of Mental Maps in the Era of Détente and the End of the Cold War 1968-1991 is as much sweeping as it is detailed. Jonathan Wright highlights the main arguments each contributor has made to this edited volume dedicated to the thinking that prevailed during the closing decades of the Cold War. How did world leaders think? How did their thinking change and how did this impact the course of the Cold War? On behalf of his co-editor Steven Casey, as well as of each contributing author, Jonathan Wright makes the case that, “The great crises of the twentieth century sometimes allowed leaders even with very different ideologies to find something in common, a shared orientation in their mental maps.” 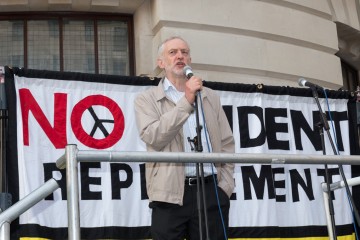 Jonathan Maynard / November 5, 2015 /
Since Labour’s leadership election and after, Britain’s discussion over the deterrent has been stuck in a rut. The picture is more nuanced.   Political debates over Britain’s independent nuclear deterrent offer many causes for depression. One, of course, is the fear of nuclear apocalypse. This, for all its science-fiction improbability, lurks underneath all discussions of the most devastating technology ever conceived of by our species. But a second cause for depression is how magnificently rubbish these nuclear debates generally are. This is an issue of the utmost importance, central to our nation’s security and – perhaps – the ultimate survival of humanity. But instead of serious, informed and evolving debates, we get posturing jousts masquerading as disagreements of strategic … 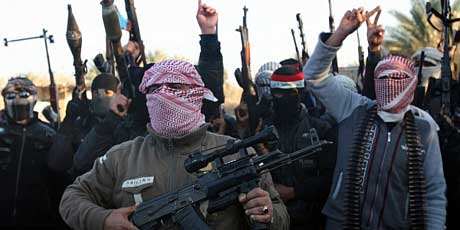 Is bombing ISIS atrocity prevention or a token gesture ?

Jonathan Maynard / September 29, 2014 / 2
Last week, the UK government voted, by a huge majority of 481 MPs, to engage in military action in Iraq. Now, once again, we are effectively at war in the Middle East. For anyone committed to humanitarian inclinations, military force – so easily legitimated through hyperbolic statements of threat, and dramatic images of missiles precisely destroying targets through an aircraft’s gun-sights – should be treated with deep scepticism. Yet the tendency to reflexively reject and virulently condemn military action out of hand is no less lacking in critical reflection than the mindless swallowing of hawkish hyperbole. The international community has rightly been condemned for standing by and allowing genocide to occur in Rwanda in 1994, and in Darfur in 2003. Is this a similar case? The unfolding and deepening disaster in Iraq seems very much of our own making; so will inaction make us again culpable in unspeakable human suffering? Or is the impulse to fight mere atavistic “war fever”?[1] To answer these questions we need to interrogate two more: first, is the threat of ISIS as great as is claimed? And second, will military action do any good? 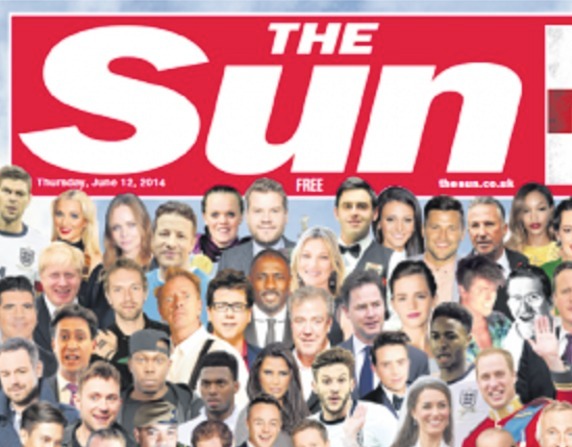