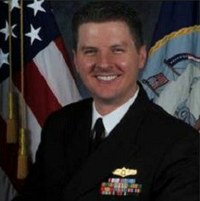 Lieutenant Hatfield is a U.S. Naval Officer and is a PhD student in the department of Politics and International Studies at the University of Cambridge.

He is an active-duty U.S. naval officer whose experience includes operational tours with Helicopter Squadron Five aboard the aircraft carrier USS EISENHOWER (from 2007-2009), as an analyst at U.S. Africa Command (2009-2012) and Commander Task Force SIX SEVEN (2012-present). He was awarded the Joint Service Achievement Medal for his work during the 2011 Libya Crisis, where his analysis was used to brief senior decision makers in the Department of Defense, the Department of State, and the President of the United States. He has also been awarded the Defense Meritorious Service Medal, Naval Commendation Medal, and Naval Achievement Medal (with Gold Star in lieu of Second Award). 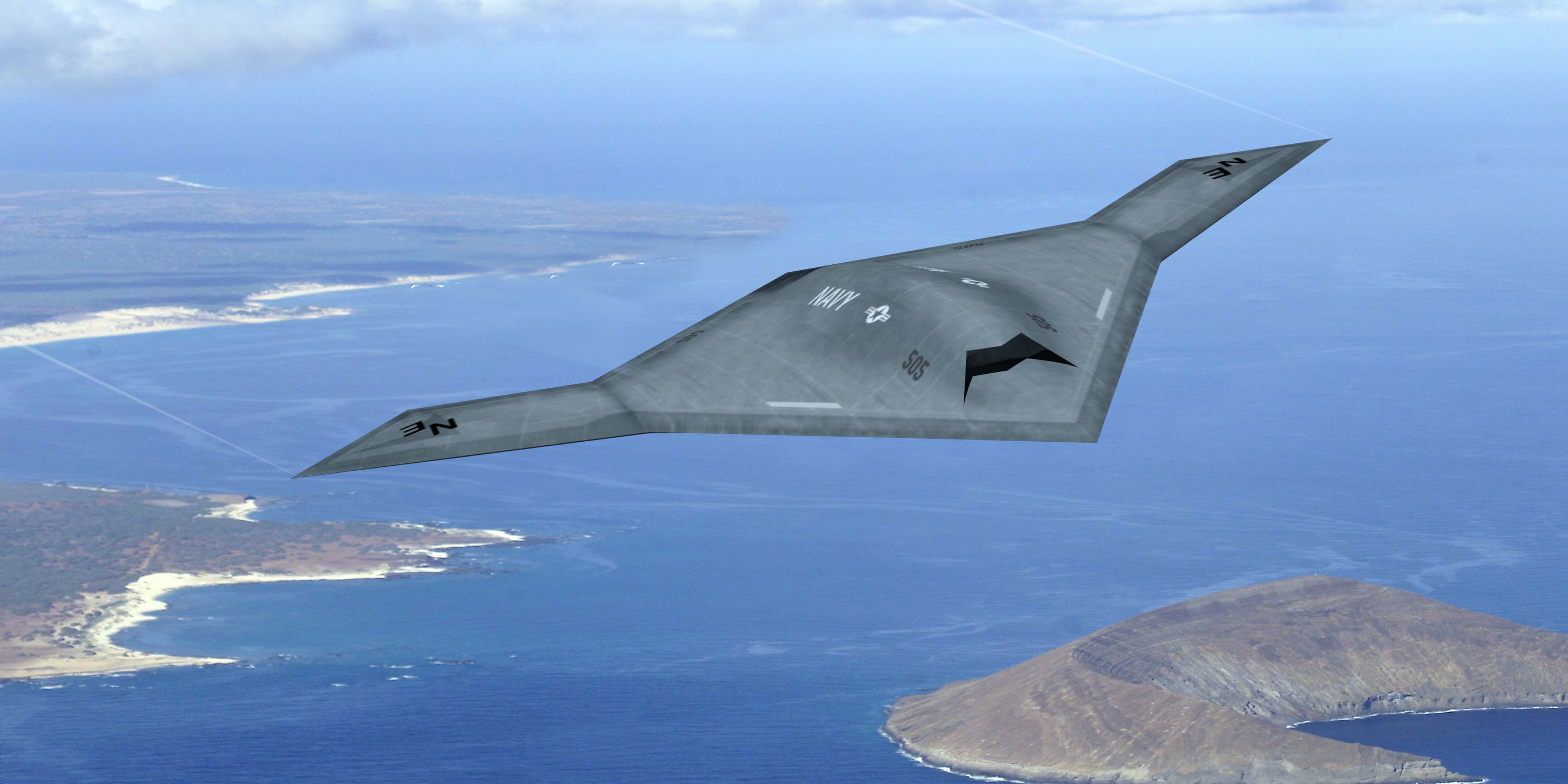 Joseph M. Hatfield / April 11, 2014 / 0
We are about to experience a substantial influx of unmanned systems into the maritime military services. On 17 December 2013, the Royal Navy launched a Boeing ScanEagle unmanned aerial system from the Royal Fleet Auxiliary Cardigan Bay, a first for the RN in an operational theatre. This places the Royal Navy alongside the British Army and Royal Air Force in demonstrated drone capability; the latter service has been operating surveillance drones in Afghanistan for years. Since 2012, ScanEagle systems have been in regular use by the Royal Canadian Navy. In May 2013, the Royal Australian Navy announced it would invest up to $3 billion on Northrop Grumman’s new MQ-4C Triton unmanned maritime patrol aircraft. Additionally, the latest Fire Scouts are coming online, Northrop Grumman’s MQ-8C, following its predecessor whose service in the U.S. Navy is now routine. A recent expansion of the Naval Research Laboratory in Washington, D.C., included the opening of a Laboratory for Autonomous Systems Research. The U.S. Navy announced it would introduce mine-hunting surface units by 2017, and it will not be too long before General Dynamics’ Unmanned Undersea Vehicle program produces workable unmanned submarines. Most dramatically, on 10 July 2013, Northrop Grumman’s X-47B fighter drone successfully landed on board the USS George H. W. Bush (CVN-77). Technological revolutions in warfare, whether bow and arrow, gunpowder, or unmanned systems, inevitably bring about a period of tumult and reshuffling. If we are lucky, such upheaval also brings systematic self-reflection. What changes might this newest revolution in maritime technology bring about?