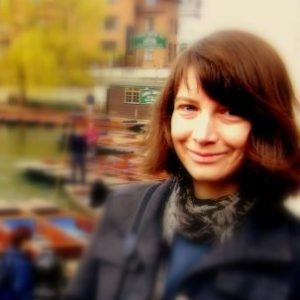 Juta Kawalerowicz is a doctoral candidate in sociology at Nuffield College, Oxford University. She is interested in political sociology, with an emphasis on determinants of prejudice and far-right politics. She is also interested in research methods, particularly mapping and spatial techniques in quantitative social research.

It is the perception of immigration levels, rather than actual change in local areas, that explains the UKIP vote

It is the perception of immigration levels, rather than actual change in local areas, that explains the UKIP vote