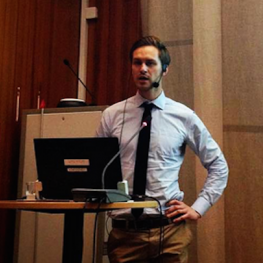 Whilst reading for a doctoral degree in IR, Egeland is also a researcher at the International Law and Policy Institute (ILPI) in Oslo, where he advises the Norwegian Ministry of Foreign Affairs and contributes to the Institute's publications and outreach work. Egeland has also contributed commentary to The Bulletin of the Atomic Scientists, The Huffington Post, New Internationalist, European Leadership Network, and several Norwegian dailies. 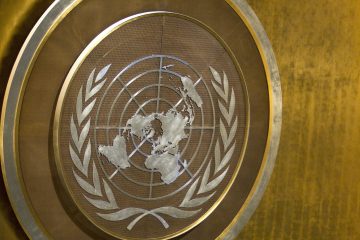 Kjølv Egeland / March 8, 2017 /
In late March of this year, a majority of the world’s states will meet at the United Nations headquarters in New York City to start negotiations on a nuclear weapons prohibition treaty. It will be a landmark event in international history. Not only have such negotiations never been held before—nuclear weapons remain the only class of weapons of mass destruction (WMD) not explicitly prohibited by international law—the process itself also marks a turning point in multilateral diplomacy. Emerging as an element of the European “standard of civilization” in the 19th century, the laws of war were meant, in part, to distinguish “civilised” Europe from the “uncivilised” rest of the world. As the good news and its missionaries spread to ever …