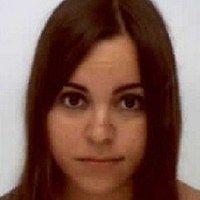 Lilia Giugni is a PhD candidate at the University of Cambridge, POLIS Department. She is working on a thesis on the transformations of European left-wing parties, which emphasizes the role played by ideologies and ideational change. Her main reserach interests lie in European, Italian, British and American politics and she has been publishing on 'Contemporary Italian Politics', 'The Routledge Handook of Contemporary Italy' and 'Renewal'. 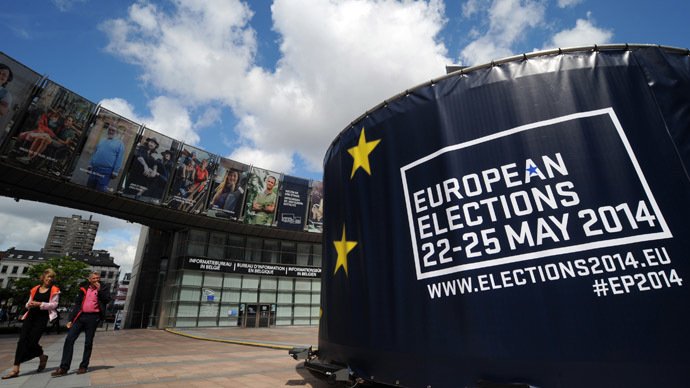 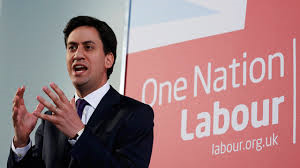 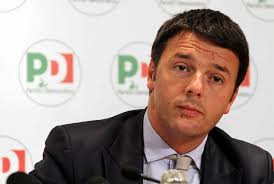