Mara Tchalakov is a doctoral candidate in international relations at the University of Oxford. She served on the US Secretary of State's Policy Planning Staff from 2007-2009. 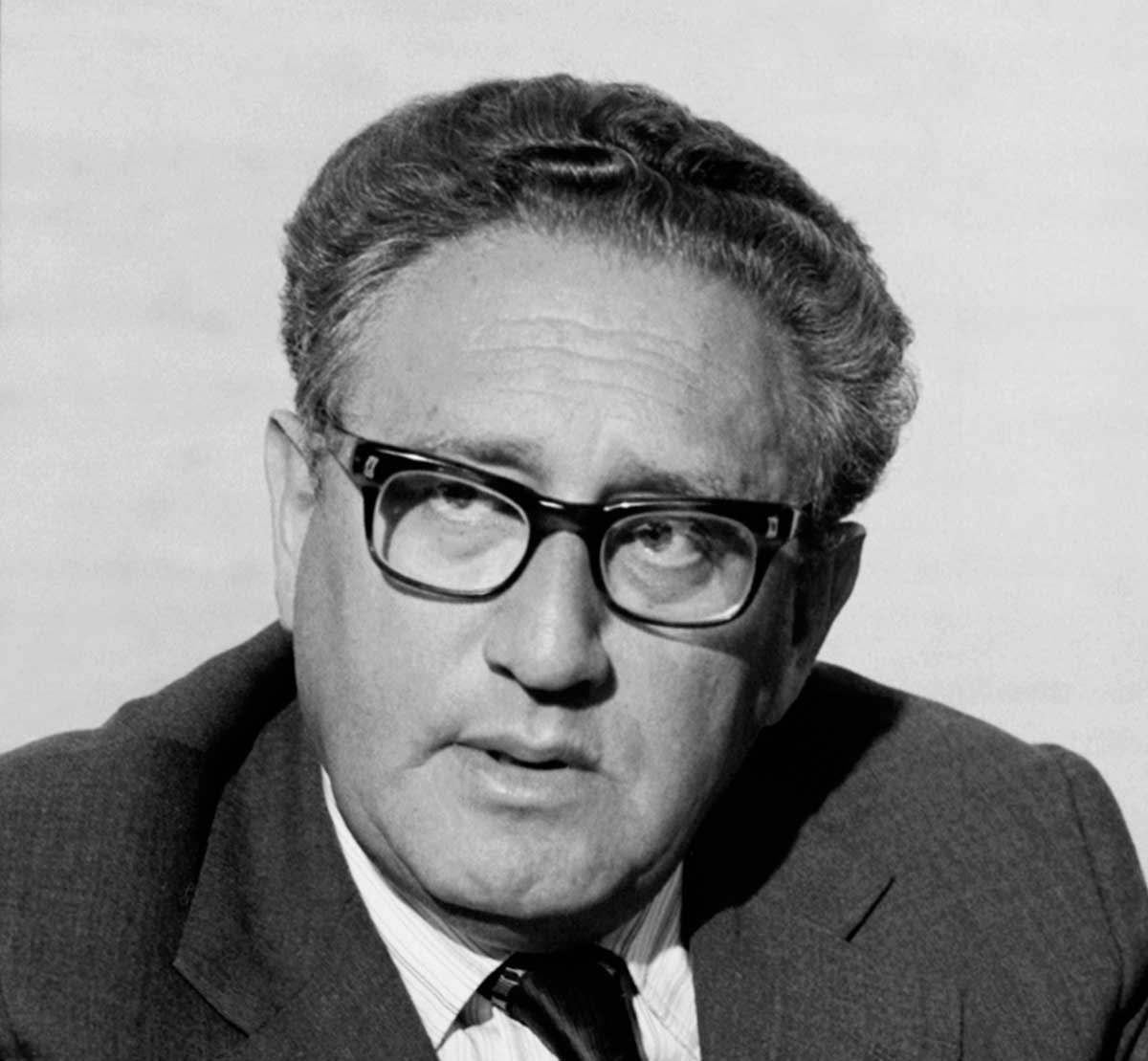 Mara Tchalakov / April 7, 2014 / 0
Lamenting the marginalization of an increasingly cloistered academic elite has once again become de rigueur among the chattering classes. Under the tagline “Smart Minds, Small Impact” Nicholas Kristof recently fired off yet another salvo in the charged debate over the role of the professoriate, lamenting that “my onetime love, political science, is a particular offender and seems to be trying, in terms of practical impact, to commit suicide.” John Maynard Keynes likewise dismissed them as “mad scribblers,” but American scholars of political science and international relations—more so than their counterparts in other countries—are in a comparatively advantageous position to have their ideas fed into the public discourse. A far more pertinent issue raised by Kristof’s piece is buried in his subsequent blog post: “When I was a kid, the Kennedy Administration had its “brain trust” of Harvard faculty members, and university professors were often vital public intellectuals who served off and on in government.” It bespeaks a nostalgic, if unwitting, yearning for the halcyon days when a coterie of sagacious men brought their talents to bear on considerable foreign policy problems. This “Wise Men” syndrome perpetuates outdated notions of what it means to be a “great thinker” in this field. The real problem with political science academe today isn’t that the professoriate’s leading lights and prominent graduates are incapable of disseminating impactful ideas. The pages of Foreign Affairs are littered with pontifications by top-notch scholars such as Robert Jervis, John Ruggie, and Vali Nasr, who moonlight as governmental consultants, as well as by respected academics such as Stephen Krasner, Francis Fukuyama, and Joseph Nye, who have all experienced stints in public service. The problem, rather, is that still so few of them are women.