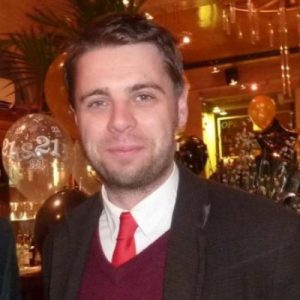 Matthew Lakin is a Teacher of History and Politics at Whitgift School. He completed a PhD student in Politics at the University of Oxford. He writes about conservatism and the ideology of the Coalition Government. 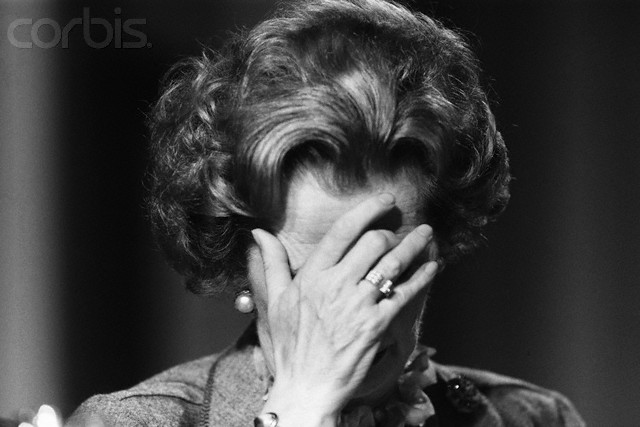 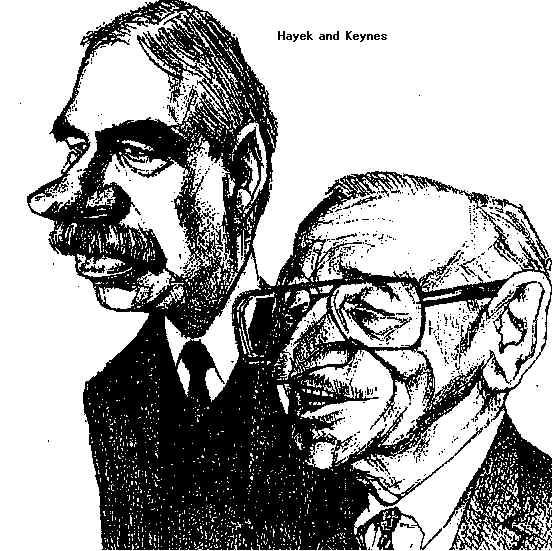 Contemporary British Politics and the Phenomenon of the Guru

Matthew Lakin / October 1, 2012 / 0
What do John Maynard Keynes, Michael Young, Thomas Balogh, Friedrich von Hayek, Milton Friedman, Eric Hobsbawm, Anthony Giddens, Phillip Blond, Tim Soutphommasane and Michael Sandel have in common? Apart from them all being intellectual men, they were, at one time or another, recognised, often by everybody except themselves, as ‘gurus’. 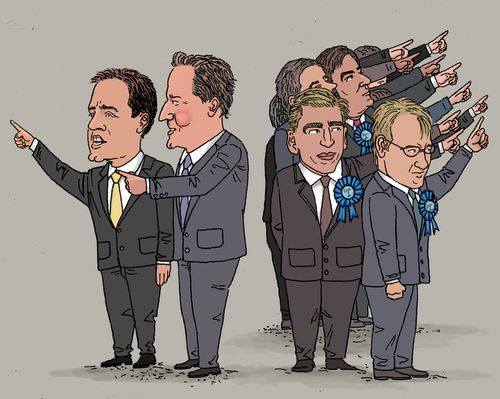 A Shift to the Right: Conservatism Beyond Cameron’s Coalition

Matthew Lakin / September 5, 2012 / 1
‘Conservatives need to recast the argument about free enterprise for a new age, or risk losing the debate to a tide of anti-market socialisation.’         Elizabeth Truss MP David Cameron’s first major Cabinet reshuffle since becoming Prime Minister in May 2010 was accused or hailed as signifying a ‘shift to the right’. The bruiser of the Tory Left Kenneth Clarke was replaced at the Ministry of Justice by Chris Grayling, a darling of the Tory Right. Matthew Hancock and Michael Fallon, two unabashed Thatcherites, have been installed as Business ministers whose primary purpose is to restrain the egalitarian and regulatory urges of Vince Cable. Other signals that the Coalition has moved to the ideological Right bear witness with … 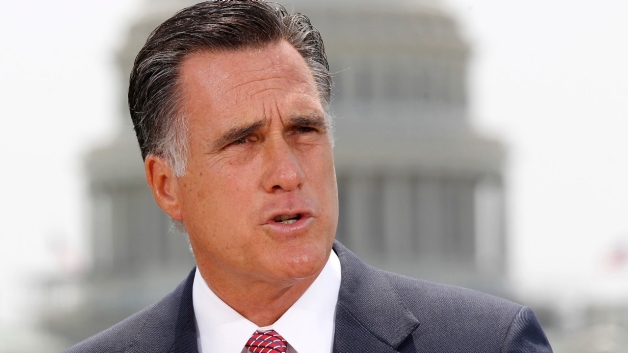 Forward to the Past: The Ideology of Romney’s Republicanism

Matthew Lakin / July 24, 2012 / 0
‘President Obama has said that he wants to transform America. I don’t want to transform America; I want to restore the values of economic freedom, opportunity, and small government that have made this nation the leader it is.’ (4 April 2012, Remarks to the Newspaper Association of America) It is less than a hundred days until the election for the most powerful political office in the world, the President of the United States of America. The November election ‘will be a defining event’. Not said by the usual peddlers of political commentary and punditry, but by the Republican nominee for President, Mitt Romney. The US election of 2008 was monumental and arguably constituted a dramatic turning point in the political history … 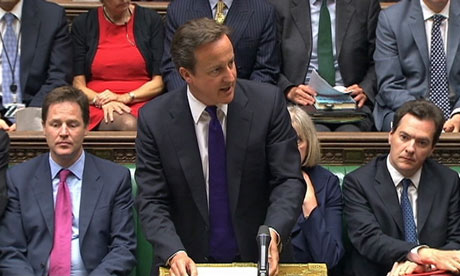 ‘The West’s most radical government’: A Mid-Term Assessment of Cameron’s ‘Conservative-led’ Coalition

Matthew Lakin / May 16, 2012 / 1
The ‘Conservative-led’ Coalition Government, to apply Sir Winston Churchill’s oft-quoted comment on Russia, is nothing short of ‘a riddle wrapped in a mystery inside an enigma’. Nevertheless, we can can try to decode its behaviour in both ideological terms and its necessary translation into action-oriented public policy positions. It shouldn’t be hard. The Economist recently described the Cameron Government as the ‘West’s most radical government’. The formation of the Coalition, to use the jargon of political science, was potentially an ‘inflection point’ in British politics. It has, even with a limited two-year perspective, the potential to be as seismic a political benchmark as the 1945 landslide victory for Clement Attlee’s programme for democratic socialism or Mrs Thatcher’s 1979 election victory …
European Politics and Society

Matthew Lakin / May 7, 2012 / 1
Elections are incredibly symbolic political events and no more so than in France. While groups of the French Left were celebrating the election victory of the Socialist candidate Francois Hollande in Place de la Bastille; the home of Right, Place de la Concorde, was empty. Exit Sarkozy. Nicolas Sarkozy was, for the first time since 1945, an unashamed President of the Right in France, campaigning in his successful 2007 presidential bid for a ‘rupture’ from France’s ‘failed’ economic and social model. Sarkozy saw his mission as reviving France from the mediocrity of the Jacques Chirac years by implementing unequivocal Rightist ideas. It is no wonder that Hollande has vowed to be a ‘normal president’. Hollande’s platform in many respects … 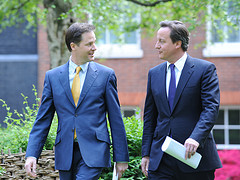 What coalition?: Let’s be honest, a Tory-only government would not have done things that differently

Matthew Lakin / February 29, 2012 / 1
On the BBC’s Sunday Politics programme this week, former Defence Secretary and darling of the Tory Right, Liam Fox, suggested that ‘it is a game for academics’ to discern as to whether a Cameron Government policy (i.e. without Liberal Democrat restraint) would be that different from a Coalition Government policy. I reckon it’s not just an ‘academic game’, but nevertheless I’ll give it a go. The central contention here is that a Tory majority Cameron Government would, mutatis mutandis, be no different to today’s Coalition Government in terms of ideology, public policy and behaviour. Some academics agree. Tim Bale and Robin Kolodny observed recently that Britain has a ‘Coalition government but one that, to all intents and purposes, looks, sounds and …
British Politics/European Politics and Society/Political Theory

Is Labour becoming the party of ‘One Nation’ politics?

Matthew Lakin / February 6, 2012 / 0
As the old adage went, the Tories used to be the party of the nation and Labour the party of class. Indeed, the term ‘One Nation’ is an old Tory favourite. Benjamin Disraeli’s description of Victorian Britain in Sybil, his 1845 novel, describes a society divided between the extreme rich and equally extreme poor. It was a compelling literary attempt to address the more undesirable impacts of industrialism, namely the problems of urban poverty and widening social inequalities. But things change. Nowadays, to many, the Tories steadfast adherence to the Thatcherite Treasury views of the 1980s makes the older ‘One Nation’ sentiment more anachronistic. Indeed, bankers seem oblivious to the big society. It seems Labour would be wise to pinch …

Is Labour becoming the party of ‘One Nation’ politics?