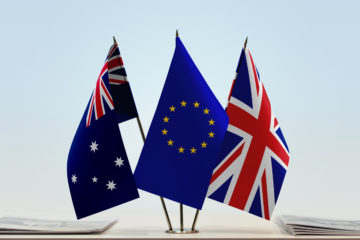 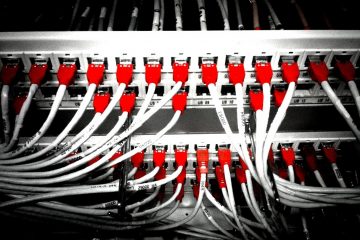 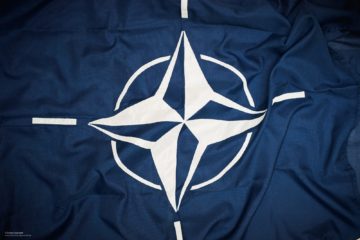 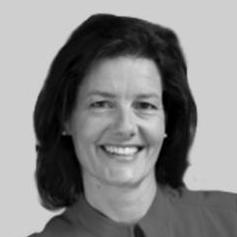 Professor Ngaire Woods is the inaugural Dean of the Blavatnik School of Government and Professor of Global Economic Governance. Her research focuses on global economic governance, the challenges of globalization, global development, and the role of international institutions. She founded the Global Economic Governance Programme (www.globaleconomicgovernance.org). She is co-founder (with Robert O. Keohane) of the Oxford-Princeton Global Leaders Fellowship programme. She led the creation of the Blavatnik School of Government at Oxford University and, before her appointment as Dean, served as the School’s Academic Director. 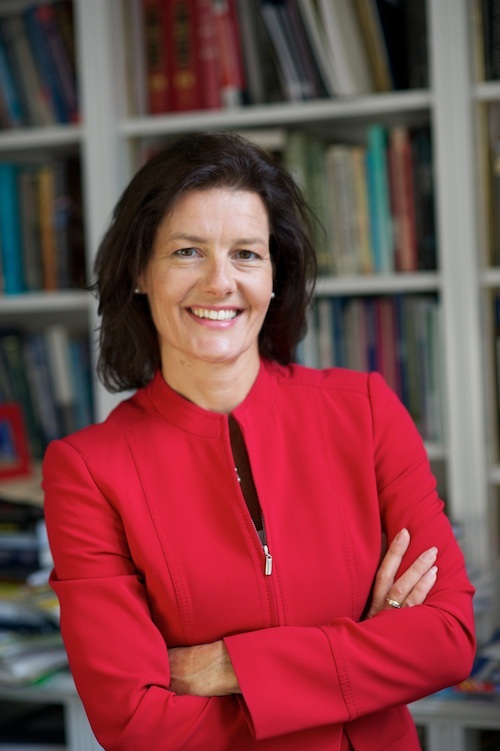 Deepening the dialogue on democratic integrity

Deepening the dialogue on democratic integrity