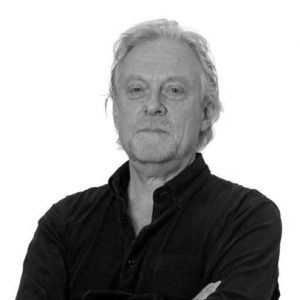 Nick Clark / November 6, 2014 / 0
Unless you are following the story closely, you may not have noticed the worryingly slow progress of the “Modern Slavery” bill through parliament. It faces its third reading in early November, and so far there is no outright opposition. Of course no one is going to speak up for modern slavery. It is a dreadful thing, and no parliamentarian would defend it for a moment. Instead, the delays have come from wrangling over wording, caused by the politics over immigration. The problem is that Home Secretary Theresa May describes the crime as “human beings used as commodities for the personal gain of others” (Hansard, 8 July 2014 col. 166), provoking the question of how this form of exploitation differs from other “everyday” exploitation faced by many (if not most) workers.