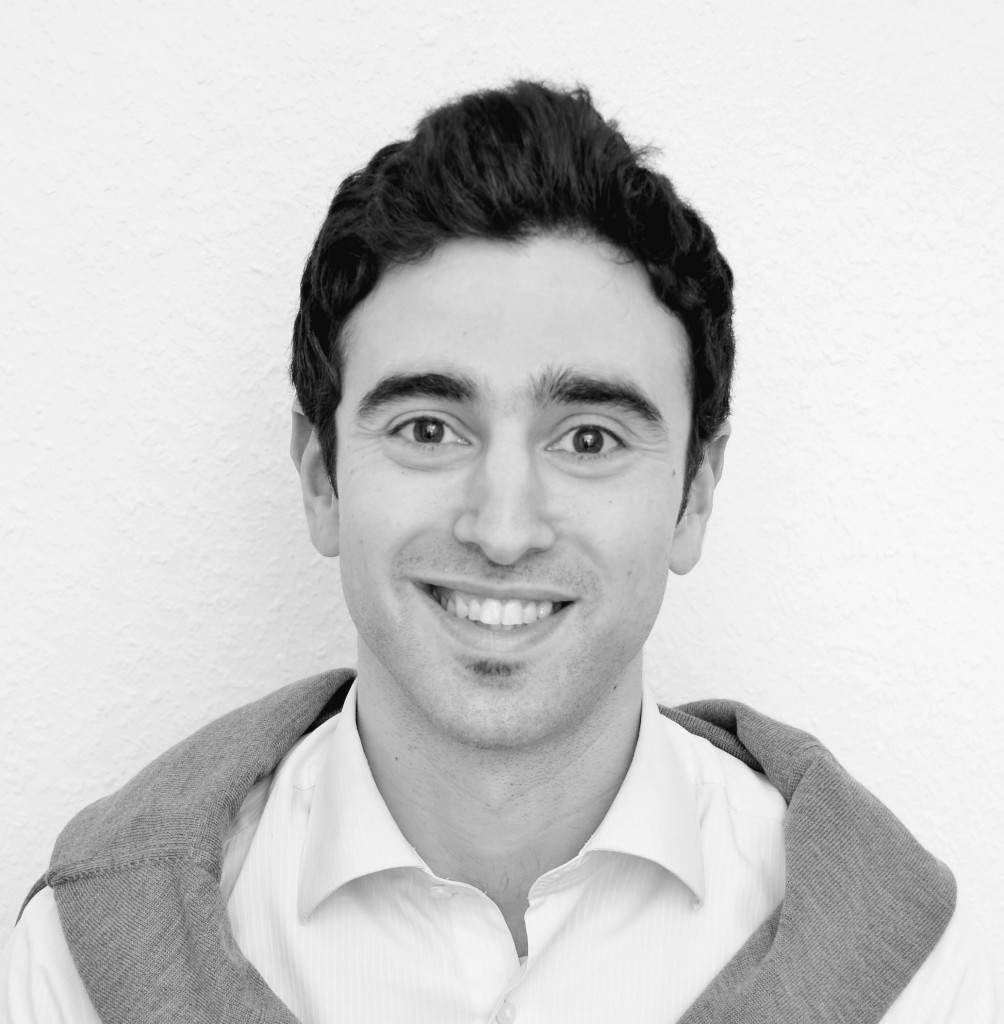 An economist by training, Pietro De Matteis obtained a PhD in international studies from the University of Cambridge and carried out research in China and in the USA. He has lived in several European countries and currently works for the European Institutions. Pietro De Matteis is also the co-President of the European Federalist Party, the bottom-up and pan-European political party currently represented in 16 countries and engaged in building a Europe-wide democracy through political participation. 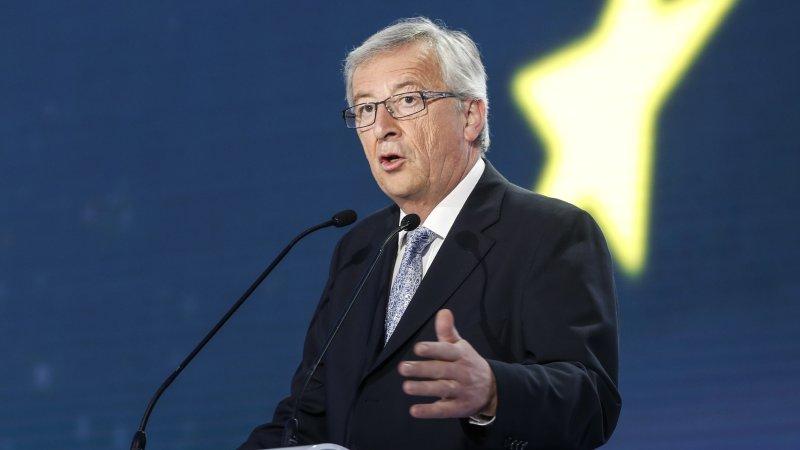 Pietro De Matteis / June 5, 2014 / 0
(Also published on The Parliament Magazine) The 2014 European elections will be remembered as those that transformed the EU into a sort of Parliamentary democracy by indirectly electing the president of the European Commission, or as those that ditched the whole process and lead instead to the first “coup d’état” operated by the European Council against the European Parliament and the voters. The results of these elections show it clearly: many citizens feel detached from the process of European integration. They consider it too complex and non-transparent. This often pushes them to cast a “protest vote” such as those for nationalist parties, or simply not to vote at all. It is exactly to simplify the way the EU works and … 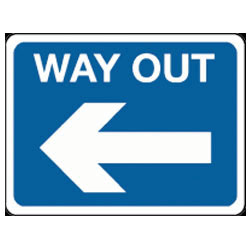 How Europe exited its crises: is there a federal future for Europe?

Pietro De Matteis / October 8, 2013 / 0
Over the past four years some of us may have forgotten that the financial crisis did not start in Europe, but in the USA. If it makes sense to ask ourselves where it all started, it is even more relevant for us to understand what happened on this side of the Atlantic. It is in fact in Europe that the crisis (or the crises) has found a fertile ground to develop and unravel the Eurozone. “Spread”, “bailout”, “rating agency” have become terms that Europeans have become acquainted with, while austerity policies have hit them as it has not happen for decades. In addition, the crisis came at a time of extreme volatility in global, European and national politics and has arguably contributed to accelerate some trends which were already starting to appear at the beginning of the century. The consolidation of Asia as the new engine of economic growth; the rise of new economic powers such as the BRICS; the negotiations of extensive Free Trade Agreements in an attempt to benefit from access to growing markets and to US to maintain an upper hand in setting global standards (among the others the EU and South Korea FTA and the on-going negotiations between EU and Canada, and the EU and the USA). Domestically the EU is also facing new tensions: a sharp rise of euro-scepticism and of nationalist movements has been registered in many European countries, including Italy, France, Germany, Hungary and the UK, with the UK arguing for a referendum on its own EU membership in 2017. Separatist movements are getting stronger in several regions including Scotland, Catalonia and Flanders. Last but not least, socio-economic challenges are increasingly evident, with unprecedented rates of youth unemployment, an ageing population and the European welfare systems increasingly under pressure. Together these external and domestic challenges, mixed with the aftermath of the Eurozone crisis in all its facets, constitute an explosive mix. As we are approaching a key electoral year, with the elections of the European Parliament as well as with national elections in several countries including Germany, it is about time to draw some lessons from what happened in Europe and to envisage a possible way to move forward.

EU and China’s institutional diplomacy in the field of climate change.

Pietro De Matteis / December 5, 2011 / 0
Forthcoming Occasional Paper to be published by the European Union Institute of Security Studies (EU ISS). Author: Pietro De Matteis.   Summary and Policy Recommendations. This Occasional Paper aims at giving another perspective on the relevance of climate change for the EU’s foreign policy. Considering its linkages with various policy areas such as energy security, economic growth, foreign policy and even political stability, climate change is a major “game-changer” in international relations, and constitute a significant opportunity to reshape the international order according to the new global equilibria. As such, the set up of the climate change regime constitutes for the EU both an opportunity and a threat, in as much as it may either accelerate Europe’s decline as a … 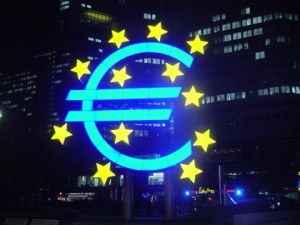 The Eurozone Council: are we a step closer to a European Government?

Pietro De Matteis / August 17, 2011 / 0
When in 1992 the decision to provide Europe with the single currency was adopted, voices were raised claiming that it may be difficult to have a monetary union without a political union. This is considered to be particularly the case on occasion of “asymmetric shocks” which may hit weaker “peripheral economies” in a monetary union, but not stronger “core ones”. The Eurozone, even at its infancy, has never constituted an Optimal Currency Area, but at a time of relative economic growth the Stability and Growth Pact (SGP) was by most considered as a sufficient tool to secure the sustainability of the single currency. However, the economic crisis of the early 2000s and the current “Euro crisis” have proved the opposite. …
Environmental Policy/European Politics and Society

The “Post-Copenhagen Era” and Cancun: an opportunity for the EU and China.

Pietro De Matteis / November 29, 2010 / 0
Today there is no agreement on what should replace the Kyoto Protocol (KP) expiring in 2012. What is certain, however, is that the framing of the new climate regime may create new scenarios, involving new fora and strengthening certain international players while weakening others.
Comparative Government/The EU and European Politics

Can the EU stand a new wave of Enlargement?

Pietro De Matteis / October 1, 2010 / 3
Following the ICJ ruling about the legality of Kosovo independence on July 22nd, Italy, Austria and Slovakia have argued that Serbia’s accession process should be accelerated to support pro European Serbian President Boris Tadic. On July 27th Iceland initiated its official negotiations, despite the erosion in the pro-EU camp in the aftermath of the Icesave case. Among the other candidate countries, Croatia is set to join in 2011, while Macedonia has not yet started the negotiations. Turkey, having several negotiating chapters blocked or vetoed,  has still no accession date, but the UK seems to strongly back its candidature, as PM David Cameron claimed in its visit to Ankara on July 27th.

Can the EU stand a new wave of Enlargement?