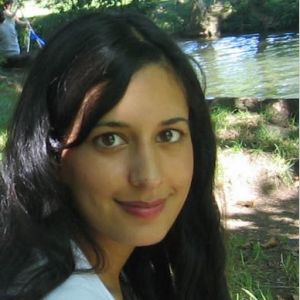 Serena Sharma is Co-Investigator on the Responsibility to Prevent project and Research Fellow at Wolfson College, Oxford. Serena was recently appointed as the United Nations Association (UK) Special Advisor on R2P. She holds a PhD in International Relations and a Masters in Human Rights from the London School of Economics and Political Science (LSE). She also holds a BA in International Relations from the University of British Columbia.

Serena's research focuses on the ethics of war, with a particular emphasis on the just war tradition, humanitarian intervention, and the responsibility to protect. Elements of her research have been published in the Journal of Military Ethics, Global Governance, UBC Journal of International Affairs and others, as well as chapters in edited volumes. She has served as an editor and associate editor of Millennium: Journal of International Studies. Prior to commencing her graduate studies, Serena worked with the former Canadian Minister of Foreign Affairs, Lloyd Axworthy. 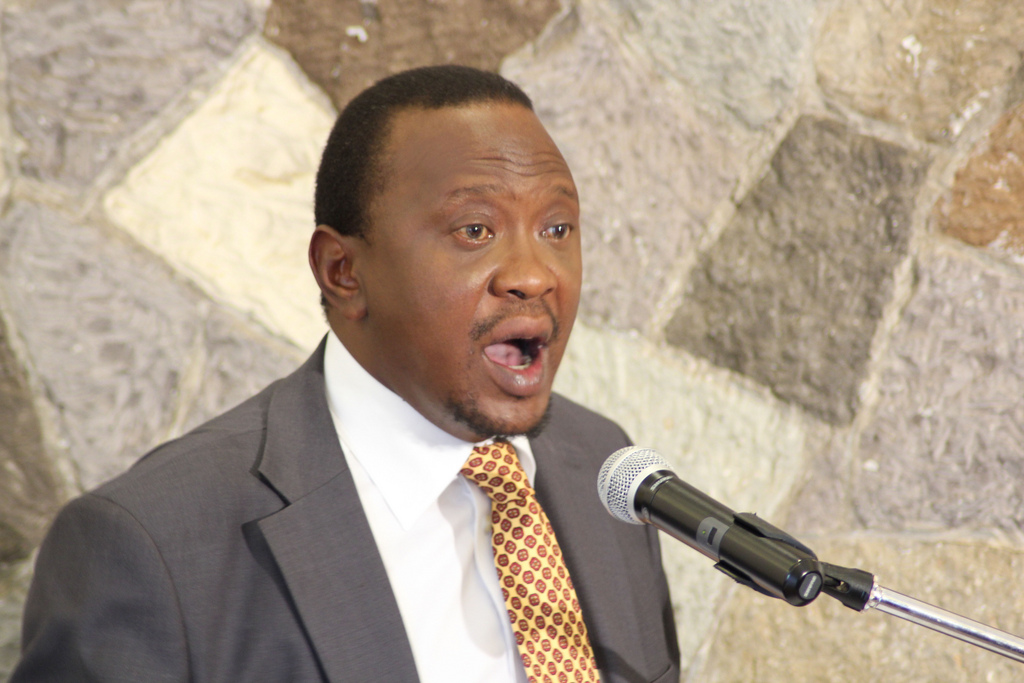 Kenya’s hopes for justice in the hands of the accused

Serena Sharma / April 2, 2013 / 0
On March 30, the Kenyan Supreme Court faced its most critical challenge to date, as it delivered its verdict on the petition contesting the results of the presidential election held on 4 March. In its landmark decision the judicial body upheld Uhuru Kenyatta’s victory as declared by the Independent Electoral and Boundaries Commission (IEBC) on 9 March. While the verdict was certainly disappointing for Raila Odinga and his supporters, the decision to contest the election through the Courts and – most crucially of all – accept its verdict, is a powerful vote of confidence in Kenya’s reformed judiciary. Odinga’s decision to contest the election through the Courts stands in sharp contrast to the disputed election of 2007-08. Five years ago, lack of faith in Kenya’s judiciary meant that challenges to the poll results played out in the streets, leading to widespread violence that swept across the country. With nearly 1300 killed and hundreds of thousands displaced, the 2007-08 post-election violence amounted to Kenya’s worst political crisis since independence.
International Institutions/International Relations/Terrorism and Security/The Middle East/US Politics

Is Operation Odyssey Dawn a ‘Just’ Intervention? Assessing the Relationship Between Cause and Conduct

Serena Sharma / March 25, 2011 / 0
As Operation Odyssey Dawn gets underway, political leaders within the coalition continue to articulate their reasons for resorting to force. In so doing, each has invariably invoked the language of the just war tradition. On the eve of military action, President Obama proclaimed, ‘Our goal is focused, our cause is just, and our coalition is strong. ’ Similarly, in his remarks to the Commons on 20 March 2011, Prime Minister David Cameron argued that coalition forces had a ‘just cause’ to use force. When it comes to assessing prospective causes for resorting to arms, few could be more compelling than the protection of populations under threat of mass slaughter. It was on the basis of this pressing need to protect that …

Is Operation Odyssey Dawn a ‘Just’ Intervention? Assessing the Relationship Between Cause and Conduct