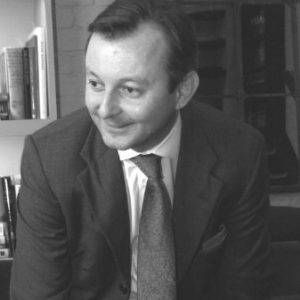 Seth Thomas works at the International Directorate of the Bank of England. He completed a Masters in Public Policy at the Blavatnik School of Government, Oxford. 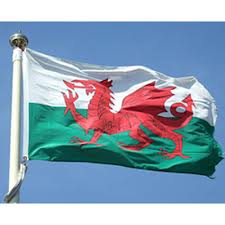 Wales and Taxes: One small country, one big report, one great democratic idea

Seth Thomas / December 3, 2012 / 0
Did you hear about the Silk Commission last week…? No? Let me explain: the Commission produced a report which threw its weight behind a key democratic idea which a country – any country – can adopt to deepen democracy. As the Global Commission on Elections, Democracy & Security noted, developing democracies often have problems that no longer are an issue in mature democracies. But that doesn’t mean that democracy or the accountability process in European countries is perfect. For example, what if you elect politicians who enjoy legislative and spending powers, but who do not have tax or borrowing powers? Wouldn’t that place limitations on democratic accountability, or to turn a phrase, be representation without taxation?

Wales and Taxes: One small country, one big report, one great democratic idea