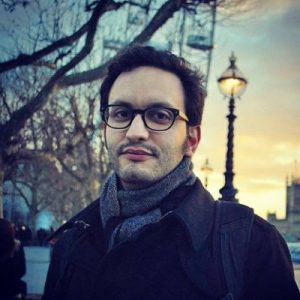 Simón Escoffier / March 16, 2015 / 0
In this post I contest traditional liberal conceptions of citizenship rooted in the nation-state and consider the role played by memory in the ways in which Santiago de Chile’s disenfranchised produce contentious politics. I suggest that, by referring to the past in their meetings and conversations, local neighbourhood organisations in Santiago de Chile’s poor settlements (poblaciones) assert a particular, anti-hegemonic interpretation of history. Through stories, historical anecdotes, and different types of memorials, poor residents produce a neighbourhood identity, giving rise to innovative forms of community membership. Referring to the influence of the past in contentious politics in the favelas, James Holston has also proposed novel approaches that allow a rescaling of citizenship. In his book Insurgent Citizenship, Holston (2008) argues that history lurks below the surface of our porous present, sometimes leading to the eruption of movements that question historically entrenched regimes of urban citizenship. However, Holston does not explain precisely how this determining relationship between history and contentious mobilisation occurs. My ethnographic research in Santiago’s poblaciones explores this issue directly, examining the role of memory in the production and re-production of an identity of struggle.