Dr. Yoav J. Tenembaum is a lecturer at the graduate Diplomacy Program (Political Science Department), Tel Aviv University, Israel. He holds a doctorate in Modern History from Oxford University and a master’s degree in International Relations from Cambridge University. 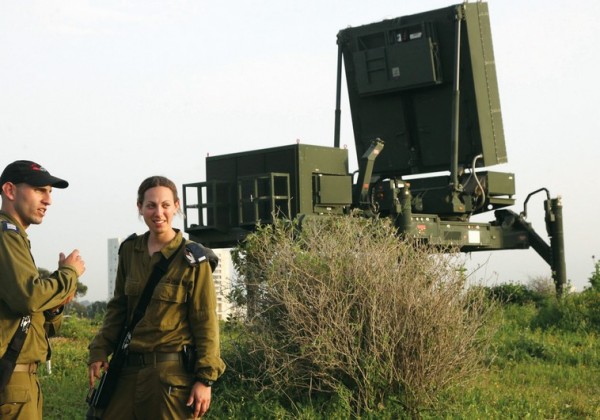 The challenge of Israeli diplomacy 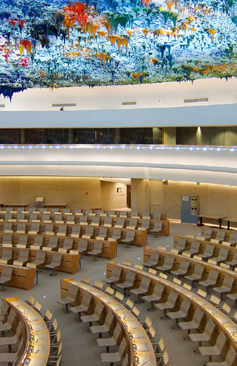 The risk of trivialising international law

Yoav J. Tenembaum / September 2, 2014 / 0
The appointment by the United Nations Human Rights Council of a special commission to investigate Israeli actions during the latest war in the Gaza Strip seems to confirm the skepticism with which that organization is held by many people in North America and Europe. The UN Human Rights Council replaced in 2006 the UN Human Rights Commission. Unfortunately, the change in name was not followed by a change in attitude. The obsessive concentration on Israel, at the expense of many other countries where human rights are flagrantly violated, is not the exclusive purview of the UN Human Rights Commission, to be sure. The UN in general tends to devote more time to Israel than to any other country; so much so that one wonders if Israel did not exist what would the UN do with so much spare time left. 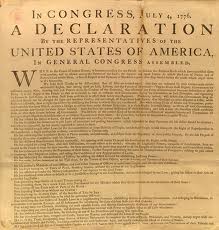 Are we endowed with natural rights?

Yoav J. Tenembaum / November 7, 2013 / 0
Are we endowed with Natural Rights from the day we are born? Are these rights conferred to us by God or Nature notwithstanding and beyond any legal rights prevailing at any given time? Theists may argue that Natural Rights are conferred by Divine power. Theists may sincerely hold that belief. However, both agnostics and atheists may argue otherwise. Theists may be able to argue their case rationally. But so long as Natural Rights bestowed by Divine power cannot be proven empirically, this stance can only constitute a belief in Natural Rights and not an objectively verifiable existence of Natural Rights. Others may argue that Nature confers on all newly-born individuals Rights that are independent of human-made legally-derived rights. Again, those espousing such a view may sincerely hold that belief. But, as in the case of Devine power-derived- rights, this stance cannot be proven empirically and thus can only represent a belief in Natural Rights rather than an objectively verifiable existence of Natural Rights. This is not to belittle the enormous power of belief in human affairs; far from it. Belief may be a powerfully motivating force. Thus, a belief in Natural Rights can cause social, political and legal changes; some of these changes may be seen by contemporary protagonists and/or by future generations as historical landmarks. However, a belief in Natural Rights, notwithstanding their causal effect, cannot by itself be a proof to the effect that these rights actually exist. 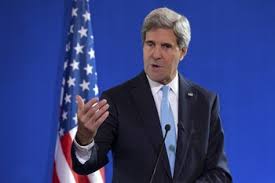 Yoav J. Tenembaum / September 17, 2013 / 0
U.S. Secretary of State, John Kerry, made a reference, on two separate occasions, to the Munich Agreement of 1938 as he endeavoured to elicit support for President Barak Obama’s policy in Syria. During a conference call with Democratic Party members of the House of Representatives on the 2nd of September, Kerry told them that they faced a “Munich moment” as they weighed whether to back President Obama’s call for a limited military strike against Syria. Speaking in Paris on the 7th of September, during a press conference, Kerry described the situation in Syria as “our Munich moment.” The Munich Agreement, and the policy of appeasement it represented, is one of the most widely used historical analogies by decision-makers and their advisers in shaping foreign policy, and in selling it to the wider public at home and abroad. The logic of this comparison runs as follows: a dictator with aggressive intentions has to be stopped, as early as possible, the way the dictators of the 1930s were not. The policy of appeasement that was pursued by Britain and France in the 1930s in order to accommodate those dictators, particularly the German leader, Adolf Hitler, was a failure and millions of people paid with their lives for it. Following World War II, Munich became a by-word for appeasement, which, in turn, became a by-word for surrender. Just by invoking the term “Munich” both the speaker and his audience knew what was meant by it. Few words in political parlance became so laden with historical connotations as this one did. 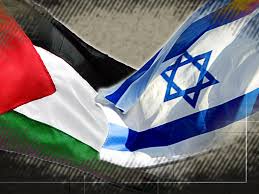 Is the Israeli-Palestinian conflict at the core of the recent regional problems?

Yoav J. Tenembaum / August 22, 2013 / 1
The notion that a stable Middle East is dependent predominantly on a tiny country like Israel and on its conflict with the Palestinian Arabs being resolved was never particularly convincing. Now, as the so-called Arab Spring has entered its second year, it seems to be less persuasive than ever before. One has to look at it in terms of cause and effect, inferring logically what would have happened had Israel and the Palestinian Authority reached a final agreement. Let us assume, for the sake of argument, an agreement between Israel and the Palestinian Authority was reached prior to the emergence of the so-called Arab Spring. Following such an accord, what would have happened in Syria? Would the cruel civil war now taking place in that country not have occurred? Would the Assad regime have behaved any differently towards those opposing his rule? Would they have conducted themselves any differently towards his regime? Would the Iran-backed-Hezbollah not have intervened directly in that civil war? 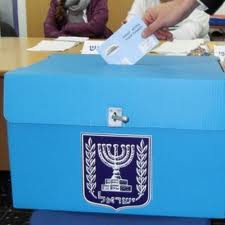 Some misperceptions about the Israeli elections

Yoav J. Tenembaum / January 25, 2013 / 2
Much has been written about how the media misreported the Israeli elections and I want to briefly dispel two particular misconceptions. 1) The majority of Israelis did not vote against Benjamin Netanyahu. Polls indicate quite clearly that a majority of Israelis wanted to see Netanyahu as Prime Minister. Many voters, though, were opposed to the newly created alliance between his Likud Party and former foreign minister Avigdor Lieberman’s Israel Beyiteinu Party. 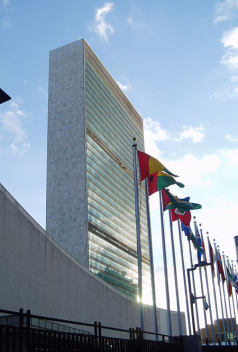 Neither Cynical nor Dogmatic: The right attitude to international law

Yoav J. Tenembaum / January 18, 2013 / 0
Public International Law tends to elicit from many people a cynical response; from many others a dogmatic attitude. International Law is thus seen by the first as irrelevant and unrealistic and by the latter as deserving a religious-like adoration. Neither position is warranted by reality. 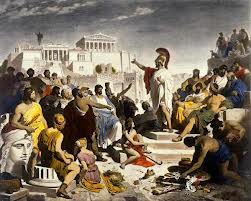 Conceptual Framework: Democratic Peace Theory from the perspective of the English School Theory of International Relations

Yoav J. Tenembaum / December 10, 2012 / 0
One of the most persuasive international relations theories is Democratic Peace Theory (DPT). In this blog, my question here is whether DPT can be analysed from the perspective of the “English School” of International Relations. I argue that there is a strong conceptual basis from which to do so.

Conceptual Framework: Democratic Peace Theory from the perspective of the English School Theory of International Relations