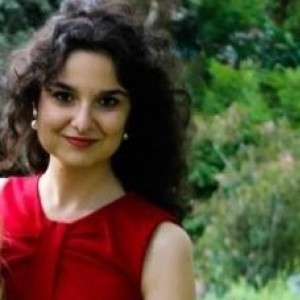 Yörük Bahçeli is an MPhil candidate in Comparative Government at Balliol College, Oxford. 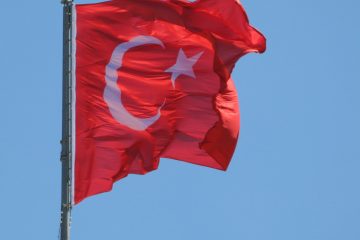 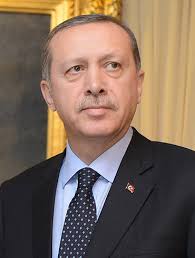 Yörük Bahçeli / March 26, 2015 / 1
With Recep Tayyip Erdoğan sworn in as Turkey’s first popularly elected president last August, the debates on adopting a presidential system have once again come to the forefront in the run-up to the Turkish general election in June. The most important implication of the election will be whether it will lead to a formal move toward presidentialism in Turkey’s constitution. Prior to the election, Turkey’s political system was admittedly complex. In 2007, Abdullah Gül, Erdoğan’s predecessor, was the last to be elected under the former system, in which parliament elected the president. He took office following a strained process between the Justice and Development Party (AKP), the Turkish Armed Forces, and the Republican People’s Party (CHP). The first presidential election in April was boycotted by the CHP. The Chief of the General Staff of the army made statements expressing the wish for a sincerely secular president, and published an e-memorandum warning against emerging disputes regarding the secular nature of the Turkish republic in the context of the election. Eventually, the AKP called an early general election in July, after which the presidential election was re-held in August. As a further response to the crisis, the AKP held a referendum in October, ensuring the popular election of the president. Thus, Turkey remained a parliamentary system with a ceremonial president until the first popular presidential election was held, and Erdoğan was elected last year. Now, the system has become semi-presidential with both a popularly elected president and a prime minister responsible to the legislature. Crucially, the president does not hold substantial executive powers.