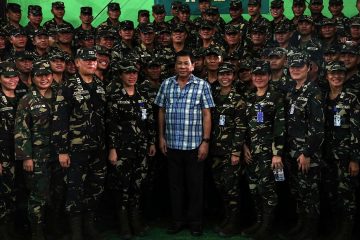 Max Regus / July 12, 2017 /
The future of democracy and the rule of law in Southeast Asia is in peril. While fundamentally different in many ways, current political developments in the Philippines and Indonesia showcase an erosion of fundamental rights, respect of differences and due process. Confronted by terrorism, drugs and illiberal groups, how willing and able are the governments of the Philippines and Indonesia to balance national security prerogatives and popular demands with respect for civil liberties? A Spiral of Murder in the Philippines Under the leadership of President Rodrigo Duterte, the Filipino government embraced “martial law” to wage war on drugs, and now against militants aligned with the Islamic State. The government’s actions have reportedly led to widespread human rights violations and extra-judicial … 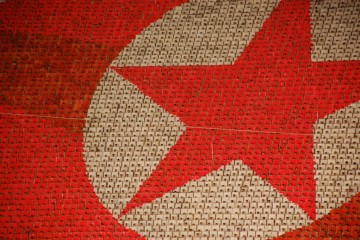 Edward Howell / August 27, 2016 /
North Korean Studies: the focus on the hermit kingdom, its politics, economics, and society; the kingdom that poses a real-life threat to South Korea, and the world order as we know it today; a unique Marxist-Leninist state in the twenty-first century. Why focus on this particular area? More broadly, why devote time, funding, and research to the study of specific “areas” of the world? Surely an increasingly interconnected globe has rendered redundant the concept of a fixed “area”? The field of political geography—including geopolitics—has witnessed lengthy definitional and procedural debates around the field of area studies. North Korean studies—an area study in itself—offers a plethora of avenues for insight into area studies more widely in debates on how “best” to … 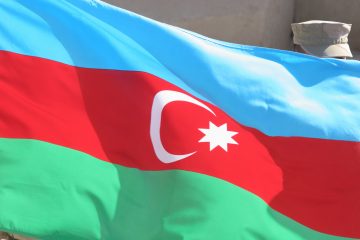 Samuel Ramani / August 23, 2016 /
On August 8, 2016, Russian President Vladimir Putin and Azerbaijani President Ilham Aliyev met in Baku. Shortly after their meeting, Putin announced Russia’s intention to forge a strategic partnership with Azerbaijan. Putin also expressed interest in expanding Russia-Azerbaijan trade links and strengthening Moscow-Baku military cooperation in the Caspian Sea region. As Russia has increased its arms exports to Azerbaijan in recent years, many analysts believe that the Putin-Aliyev summit is a starting point for a consolidated Moscow-Baku alliance. This assessment overestimates the strength of the Russia-Azerbaijan partnership. There is compelling evidence that the much-touted “alliance” between Russia and Azerbaijan is merely a temporary marriage of convenience aimed at maximizing both countries’ geopolitical influence. Even though Azerbaijan has recently upgraded its economic … 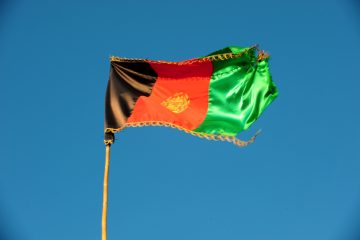 New Challenges – Is the Taliban in Transition?

Shantanu Roy-Chaudhury / August 21, 2016 /
On 21st May, an American airstrike killed Taliban leader Mullah Akhtar Mansour in the Pakistani province of Baluchistan. This operation, which involved multiple drones, comes as a relief to many, as Mansour had been actively planning and carrying out attacks across Afghanistan. According to the US Secretary of State John Kerry, Mansour ‘posed a continuing imminent threat to US personnel in Afghanistan, Afghan civilians, Afghan security forces, and members of the US and the NATO coalition.’ The killing of the Taliban leader, however, is likely to lead to unwelcome consequences, and will hamper peace talks between the insurgents and the government. The issue of peace talks has always been unpopular among the Taliban’s most senior leadership. In the wake of Mansour’s … 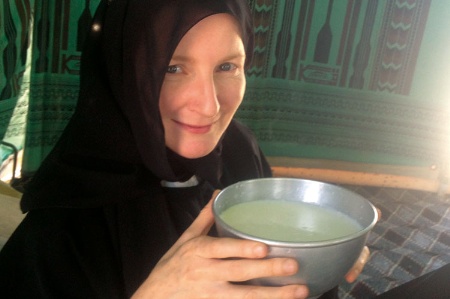 Oxford to Yemen: from literary scholar to tribal adviser

Elisabeth Kendall / August 19, 2014 / 0
In today’s academic environment, two watchwords that crop up on most project target lists are interdisciplinarity and impact. Find out how both are being brought to bear on new research in the outlying tribal regions of Yemen. As a Senior Research Fellow and Arabic specialist I have been working in Egypt and Yemen in the years following the outbreak of the Arab Spring in 2010. My research started in Egypt with a survey of media, culture and public opinion in the aftermath of the revolution, together with political scientists from Oxford’s DPIR and Cairo University. At the same time, my study of the use of poetry in Yemen’s jihadist journals brought me to a new political interest in how Yemen’s transition to a federal system is playing out in Yemen’s eastern regions. Together with local tribesmen, I sought to gather popular opinion on the range of social, economic and political challenges facing them, which in turn precipitated the formation of an elected cross-tribal council. I’m continuing to talk to governments and the UN about problems faced by the tribes in eastern Yemen and the associated political instability. 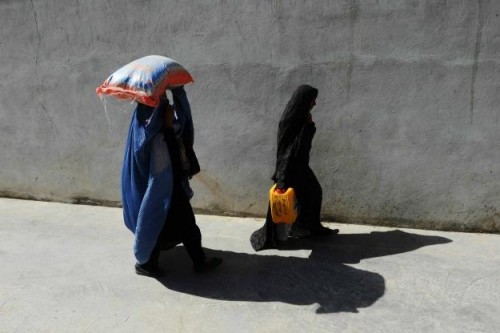 Frances Brown / August 13, 2014 / 1
Kabul’s ongoing presidential election negotiations aren’t the only dramatic transition underway in Afghanistan. The ambitious U.S.-led “surge” launched in 2009, which bolstered foreign troops mainly in southern and eastern Afghanistan, has given way to a drawdown, paralleling a major downsizing in the development sphere. Aid budgets are contracting, and provincial reconstruction teams (PRTs) and other subnational civil-military installations — long key international platforms to distribute aid and engage local politics outside Kabul — are closing down. As the local-level foreign official presence phases out of more volatile and remote areas, how should donor assistance strategies adjust? A new paper from the U.S. Institute of Peace, which builds upon fieldwork from the past three years, argues that 2014 marks an important opportunity for donors to recalibrate three central tenets of their subnational governance and development strategy. First, donors should revise their conceptions of assisting Afghan government “service delivery.” To be sure, delivering services seems commonsensical in a country that sorely lacks them, but PRT-based projects often confused their ambition to cultivate recurring services with their reality of launching a constellation of unsystematic and often one-time projects. The sheer numbers of foreign personnel and agencies operating at the subnational level — all responding to a higher-level focus on “burn rates” — further fueled the disparate character of aid distribution. 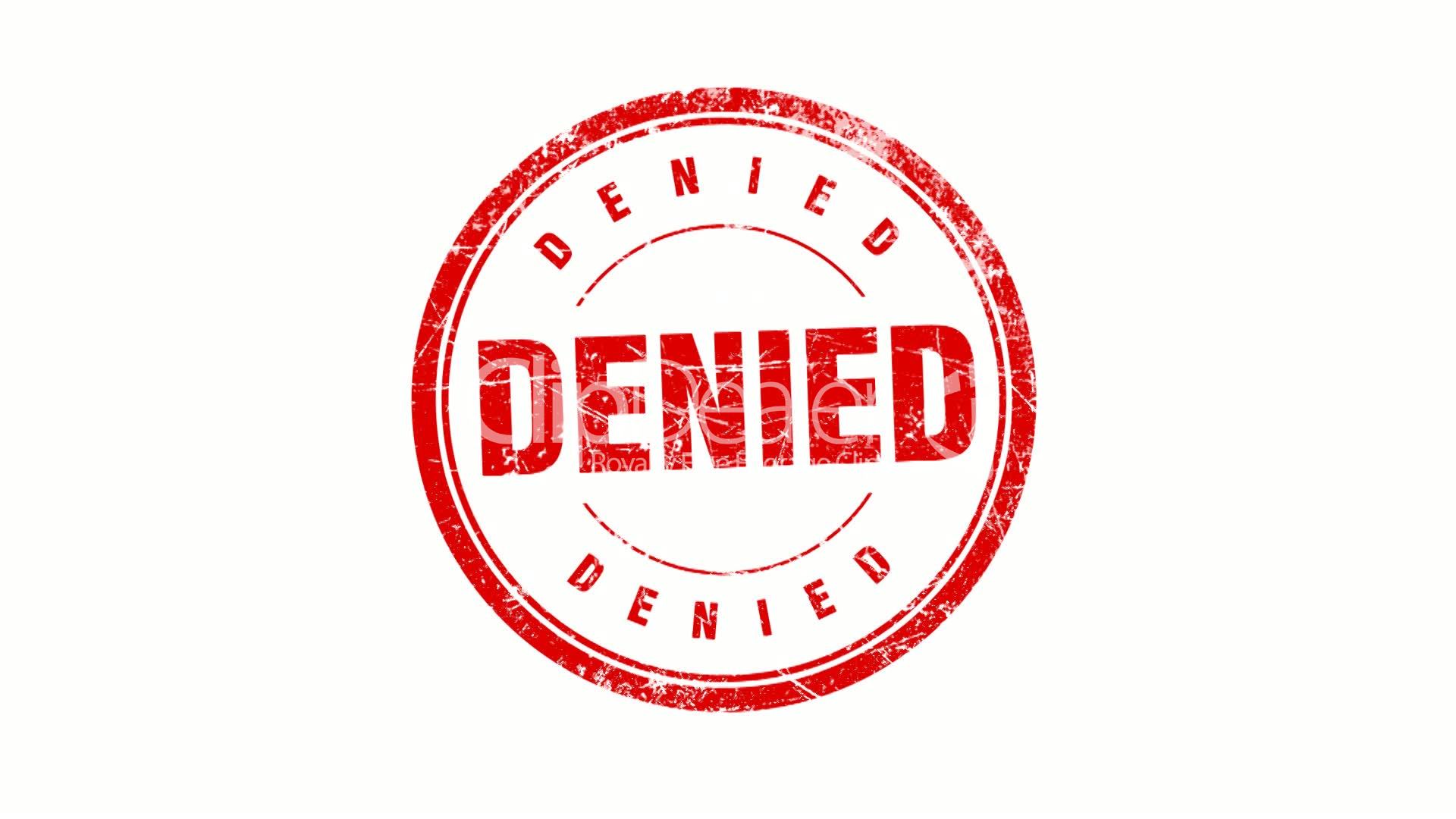 Travelling to the UK? On the Pain, Separation and Dehumanisation of Student Families from ‘High-Risk’ Countries

Amber Murrey / July 15, 2014 / 1
The violence and despair of the militarised and exclusionary immigration policies of ‘Fortress Europe’ have been well documented. Institutionalised racism combines with an openly hostile bureaucracy of ‘paper walls’. In the UK Home Office, officials are encouraged through a perk system that awards shopping vouchers to officials who decline the highest number of asylum applicants per month. In Fortress Europe: Dispatches from a Gated Continent, Matthew Carr (2012: 120) describes the immigration-media nexus in the UK as a ‘mutually reinforcing consensus between governments, the media and the public that invariably depicts immigration as an endless crisis [and undocumented migrants as] dangerous and dehumanised invaders massing outside the nation’s borders’
We use cookies on our website to give you the most relevant experience by remembering your preferences and repeat visits. By clicking “Accept”, you consent to the use of all cookies.
Customise cookie settingsACCEPT
Manage consent

Travelling to the UK? On the Pain, Separation and Dehumanisation of Student Families from ‘High-Risk’ Countries