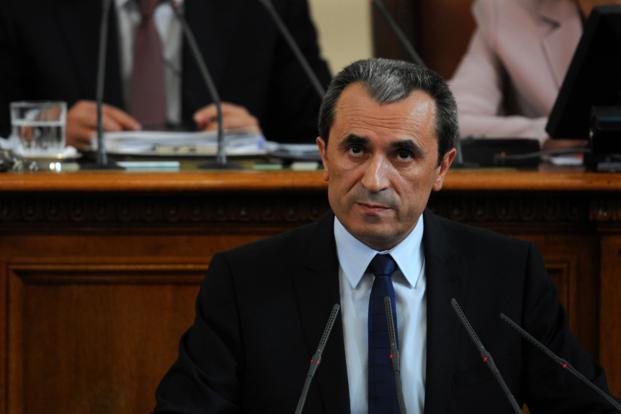 The New Bulgarian Government: A fresh beginning or more of the same?

Raluca Besliu / June 7, 2013 / 0
Bulgaria’s parliament recently approved a new centre-left government, ending a three-month stalemate after the previous centre-right government resigned in February 2013 amidst widespread anti-austerity protests. Despite the seriousness of the task it faces, which includes addressing the protesters’ grievances and ensuring Bulgaria’s economic development, due to a lack of parliamentary majority, the new government is unlikely to bring any significant changes and distance itself from the previous one. 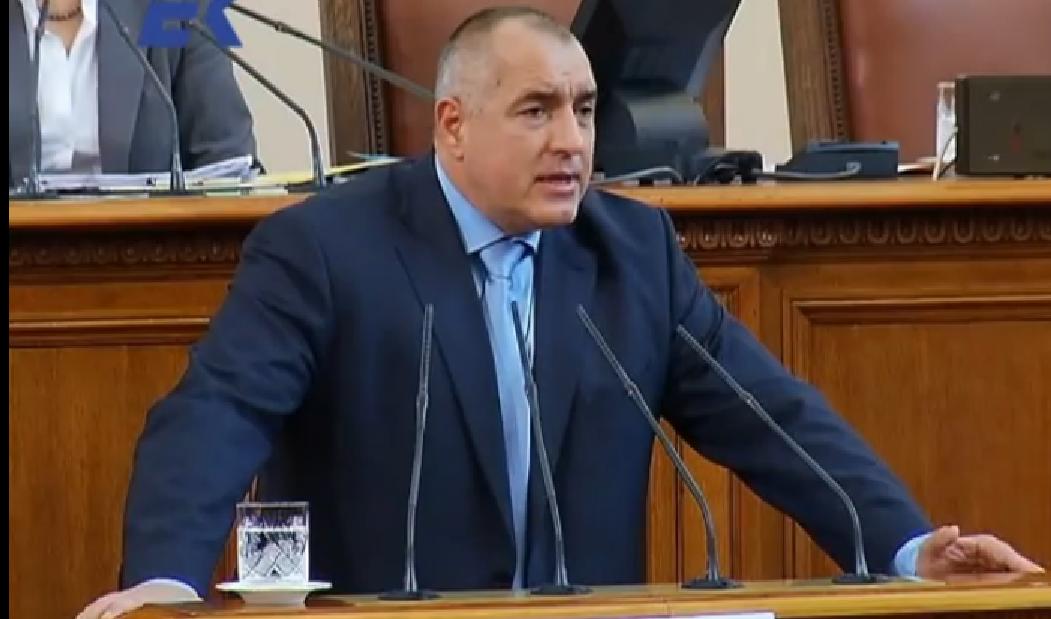 Tina Schivatcheva / March 26, 2013 / 3
Bulgaria’s constitution includes a wide range of social rights. However, the ‘democratic, law-governed and social state’ has been characterized as ‘chronically incapable of coping with its social problems or improving its level of economic prosperity’. Moreover, the Bulgarian neoliberal ‘minimal state’ often cannot provide its citizens even with basic necessities, such as food, electricity, central heating, or medical care. The post-socialist radical and extensive privatization and economic restructuringhave led to systemic impoverishment, decimating entire sectors of the economy and society. The state often has appeared to be merely a prize that players try to capture rather than a guarantor of law and the basic services necessary for civilized and decent life. The post-socialist reformshave resulted in acute inequalities and disenfranchisement. With public discontent seemingly on the rise, strong social movements of ‘democratic populism’ and ‘redemptive radicalism’ increasingly capture the public vote. 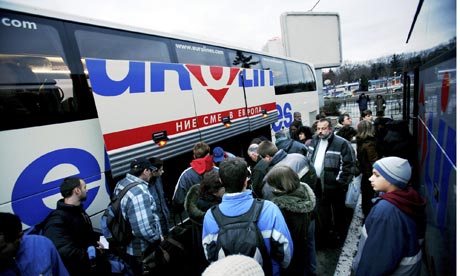 How many Bulgarians and Romanians will come to the UK? Estimating migration is hard, but the lifting of restrictions on ‘A2’ nationals is unlikely to have the impact of the 2004 enlargement

Scott Blinder / January 21, 2013 / 2
On 1 January 2014 British labour markets will be open to Romanian and Bulgarian nationals (the “A2”) as they are to people from the rest of the EU. Many are wondering what the effects will be – although some impacts of Romanian and Bulgarian free movement have already happened, with an estimated 100,000 to 150,000 people born in the A2 currently living in Britain. Still, the lifting of restrictions creates an expectation of increasing rates of immigration. Over the weekend Eric Pickles claimed to have seen estimates of how many Romanians and Bulgarians might arrive – though he would not reveal what the estimates were – and worried about pressure on the UK’s housing market. Other prominent politicians, including Theresa May and Ed Miliband, have raised concerns that increased migration may reduce wages, especially for the lowest earners.

How many Bulgarians and Romanians will come to the UK? Estimating migration is hard, but the lifting of restrictions on ‘A2’ nationals is unlikely to have the impact of the 2004 enlargement