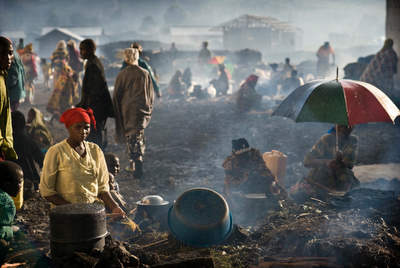 Megan Braun / December 12, 2012 / 0
On December 7th the Saïd Business School’s Centre for Entrepreneurship and Innovation hosted a seminar entitled “Protecting Civilians: Oxford and Oxfam working together on the ethics of war, weapons and humanitarian aid.” The seminar showcased two projects led by the Oxford Institute of Ethics, Law and Armed Conflict (ELAC) that engage with outside actors to leverage humanitarian ethics in humanitarian crises and armed conflicts.