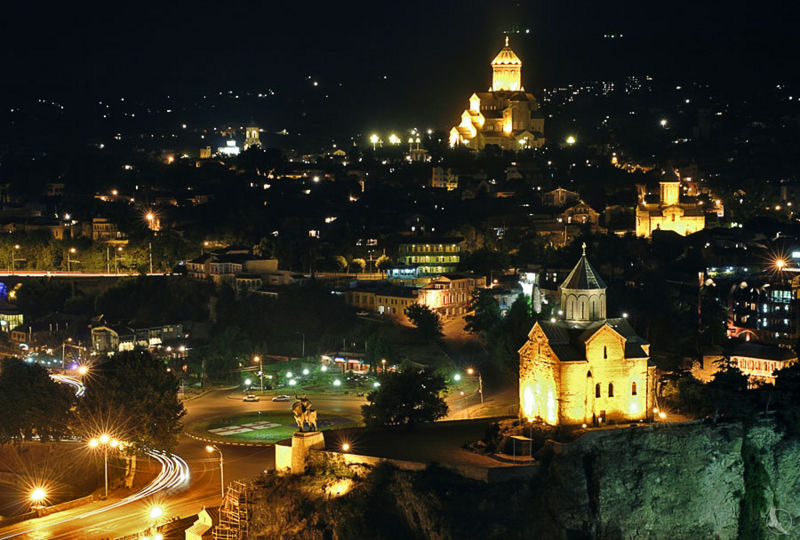 The Caucasus: A case of mistaken identity?

Kate Brooks / June 1, 2012 / 2
What matters more: who you think you are or who others think you are? Addressing a major gap in IR scholarship, the importance of identity in influencing state behaviour was first elucidated by writers within the Constructivist school of thought, most notable among whom was Alexander Wendt. In his seminal article “Anarchy is what states make of it”, Wendt draws attention to the significance of identity by employing the metaphor of “the looking-glass self”, arguing that states form identities of themselves through their interactions with other states: that “the self is a reflection of an actor’s socialization”(Wendt 1992:404). Such a theory seems to predict that a state’s identity and how others perceive it should bear correlation. How, then, do we …
British Politics/Law/Media/Religion

Iain McLean / May 25, 2012 / 3
John Sentamu, the Archbishop of York, recently posted a long statement explaining his opposition to same-sex marriage. Some of it appeared in the Guardian and on the Guardian’s CIF Belief blog. In it he referenced an interview he recently gave to the Daily Telegraph, which contains the following statement: We supported Civil Partnerships (the bishops in the House of Lords), because we believe that friendships are good for everybody. Like other religious opponents of same-sex marriage, he goes on to argue that civil partnership is “in every respect in ethical terms an honourable contract of a committed relationship”. Same-sex couples, he therefore says, should not press for marriage. But his factual claim is false. The main Lords debate on the … 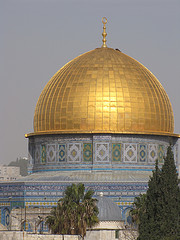 Maximilien von Berg / April 3, 2012 / 3
In Israel and the Palestinian territories, decades of conflict have not offered ripe soil for mutual understanding and peace on reasonable terms. Endless confrontation has eroded hopes for successful negotiations. Nonetheless, the frequent reference to a ‘status quo’ in the Israeli-Palestinian conflict is mistaken – in my opinion, it’s pure political rhetoric and this conflict is anything but one of attrition. Every day, new settler houses are being built in the West Bank and east Jerusalem – on Palestinian land. Everyday bricks are added to the anti-terrorist fence (or apartheid wall, as some call it), thereby outcasting communities of shared history, as well as hindering commerce and splitting communities (and families) apart. The Israeli government, meanwhile, has authorised the building … 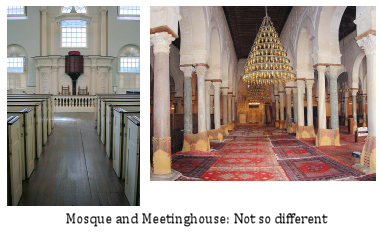 Many Trails to Freedom: Islamic Democracy is not an Oxymoron

Erwin Knippenberg / January 31, 2012 / 2
“I disapprove of what you say, but I will defend to the death your right to say it.” – Voltaire. Over Christmas I visited Boston and had the occasion to walk the famous freedom trail: 3 miles of sights commemorating American independence. As I walked this hallowed ground I pondered on those fighting for freedom today, in the streets of Cairo, Homs and Tunis. Having met some of these people, I wondered at the suspicion we direct at the Islamic parties now gaining power, as if we forgot our own history. American democracy was born of Puritan principles of self-government, but that did not prevent it from evolving into the (more or less) secular body it is today.  Ignoring this … 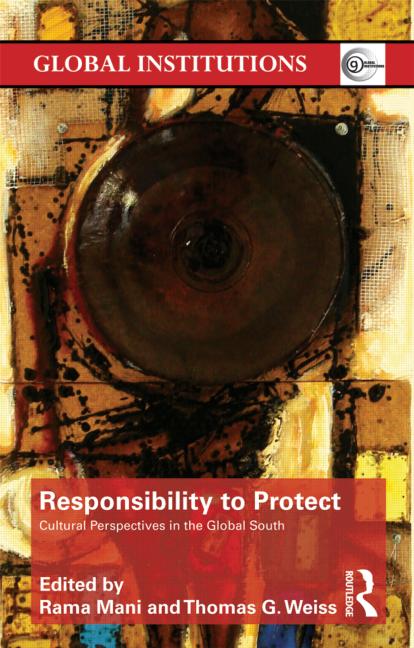 On ‘Responsibility to Protect: Cultural Perspectives in the Global South’

Ruben Reike / January 27, 2012 / 1
At the 2005 UN World Summit, more than 170 Heads of State and Government accepted three interlinked responsibilities, which together constitute the principle of ‘responsibility to protect’ (R2P). First, States accepted the responsibility to protect their own populations from genocide, war crimes, ethnic cleansing and crimes against humanity. Second, States promised to assist each other in fulfilling their domestic protection responsibilities. And third, the international community took on a collective responsibility to react, in a timely and decisive manner, if particular States are manifestly failing to protect their populations from the abovementioned mass atrocity crimes. Despite a quite remarkable normative development (see for example the frequent invocation of R2P in relation to the recent Libya crisis), this R2P principle is … 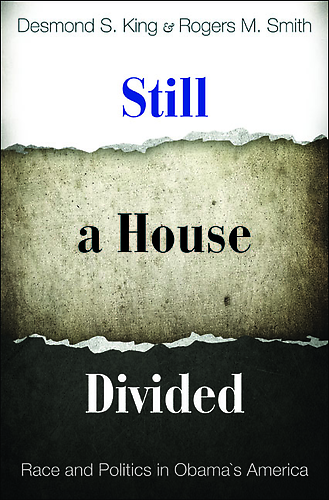 Cailin Crockett / November 19, 2011 / 0
On Friday, 11 November, 2011, Nuffield College hosted a panel of scholars in the field of American politics, identity, and race, to discuss the September 2011 publication of Still a House Divided: Race and Politics in Obama’s America by Desmond S. King and Rogers M. Smith. The dialogue that ensued engaged the authors with a series of questions surrounding the book’s central thesis: despite the real progress in racial equality achieved by the 1960s civil rights legislation, the United States political institution has been caught in between two modes of conceptualizing, and enacting policy, about race— both of which have failed to close the tremendous gap in racial disparities in social and economic welfare that are a legacy of American …
Political Theory

Alexander Ewing / June 21, 2011 / 0
As regular denizens of Oxford’s Centre for Political Ideologies (a research centre in the DPIR) know, unlike most branches of political theory and political philosophy, studying ideologies requires more than unpacking the canonical texts of great thinkers. Not always bad things (like totalitarianism or fundamentalism), ideologies occupy the space between ivory tower ideas and day-to-day politics and thus come in many forms – speeches, slogans and sermons. But even ideology-focused students, including your blogger, forget to look for political messages in more creative spaces. Like dance. Luckily this is what my Dphilling colleague Dana Mills, an accomplished dancer herself, focuses on most. Dana always urges me to look at the similarities between my word heavy work on liberalism and the …