Brexit and the Radical Tory Tradition of British Socialism

Richard Johnson / July 13, 2016 /
In the spasms of defeat following the EU referendum, some Remain commentators have suggested that Brexit was a fundamentally racist choice. Indeed, one of the most forceful was Richard Elliot’s assertion on this blog that Brexit supporters are ‘the Cecil Rhodes of the twenty-first century’. Elliot’s article reflects the stifling academic consensus which cannot even comprehend how ‘good people’ could vote to Leave. This breathtakingly simplistic analysis amounts to little more than the assertion that clever, open-minded people voted to Remain whereas stupid, backward people voted to Leave. It echoes the debate over joining the Euro fifteen years ago when, as Larry Elliot reflected, ‘People who liked the Euro were civilised, supported the arts, went to Tuscany or the Dordogne … 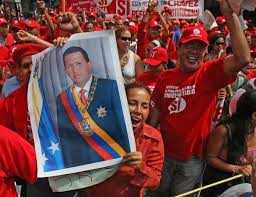