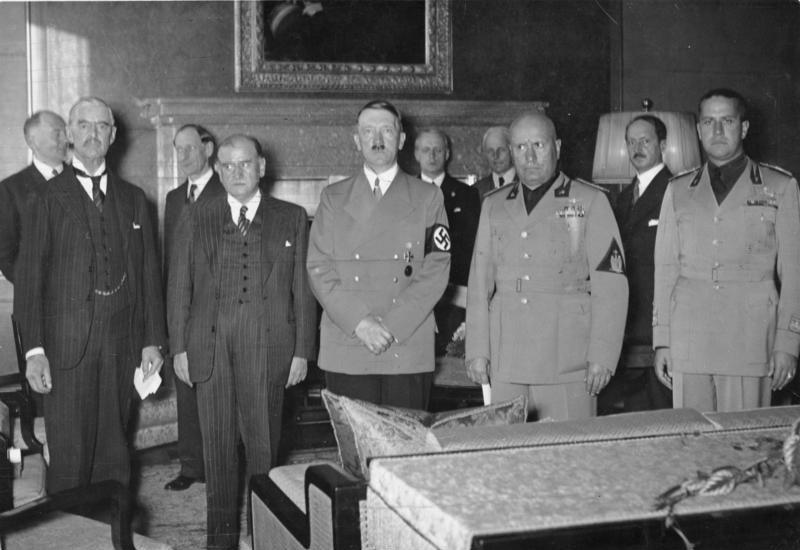 Ishtiaq Ahmad / May 30, 2012 / 1
With the military campaign in Afghanistan in the middle of its eleventh year, NATO has firmly moved from what is idealistically desirable to what is realistically achievable in the war-torn country. Over a decade ago, NATO intervened in Afghanistan with post-Cold War ambition. But the experience in Afghanistan, where the battle with Taliban-led insurgents is far from over, has put many off protracted peacekeeping missions. The US, who went into Afghanistan with a neoconservative mission of turning a tribal system upside down, is finally settling for an imperfect yet “responsible end” to a prolonged, unpopular, costly and deadly war. At the recently-held summit in Chicago, NATO leaders announced an “irreversible” three-stage security transition plan. Under the plan, Afghan National Security Forces …