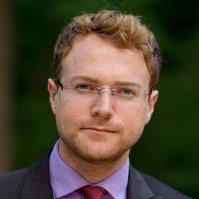 Dominic Burbidge is a DPhil candidate at the Department of Politics and International Relations at the University of Oxford. You can read his personal blog here

Dominic Burbidge / March 18, 2013 / 0
Following one of the most tightly fought elections in Kenya to date, Uhuru Kenyatta was recently announced as the country’s new president. The news came after the Independent Electoral and Boundaries Commission (IEBC) conducted an audit of its final tallies to ensure it could rebuff the criticisms – made by supporters of second-place-candidate Raila Odinga – that some provinces had counted more votes than there were registered voters. Odinga’s Coalition of Reforms and Democracy (CORD) will bring their complaints to the Kenyan Supreme Court but their protests are being outweighed by the ‘thumbs up to polls’ given by the EU mission and the approval given by the African Union and Commonwealth observer groups. The recent groundswell of opinion supports their verdict: Kenya has a new president, who has been freely and fairly elected. What does Kenyatta’s victory mean for Kenya’s next five years? There are big changes on the way that will challenge and re-design the country as we have come to know it. 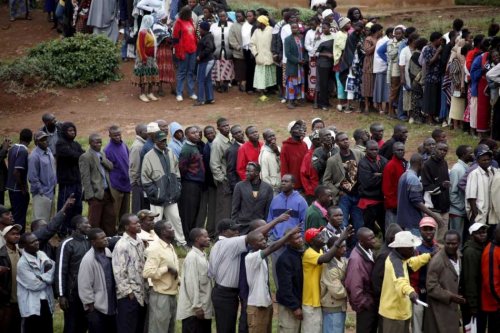 Kenya: To the elections, and beyond (part two)

Dominic Burbidge / February 21, 2013 / 0
Two sides have formed in the run-up to Kenya’s March election. The first, under the Jubilee Alliance, is an alliance between presidential candidate Uhuru Kenyatta and his running-mate William Ruto, two experienced political leaders who are also suspects to the International Criminal Court (ICC) for crimes against humanity conducted in Kenya’s previous election period. The second main side vying for election is a partnership between presidential hopeful Raila Odinga and his running-mate Kalonzo Musyoka, under the CORD Alliance (Coalition for Reforms and Democracy). This clash of titans has three possible outcomes 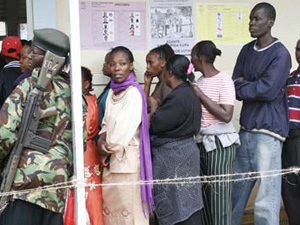 Dominic Burbidge / February 19, 2013 / 0
The single most important event to influence Kenya’s political landscape over the next five years will be the general election to be held on 4 March 2013. Most importantly, the election will mark the stepping down of Kibaki, who has reached the end of his two term limit and not shown any unwillingness to relinquish power. In accordance with the new constitution, a presidential candidate must receive a solid majority of votes if he or she is to win office in the first round. Otherwise, voting enters a second round where the two most popular candidates face a run-off at the polls.