Łukasz Pawłowski is the managing editor and regular contributor at Kultura Liberalna.
He writes for Kultura Liberalna – a leading Polish liberal magazine – mainly on Polish and American politics. His articles have appeared in major Polish newspapers including “Gazeta Wyborcza”, “Polityka” and “Tygodnik Powszechny”. In 2014 he was awarded National Bank of Poland annual award for the best interview on economics published in Polish pressfor his conversation with Prof. Michael Sandel. A psychologist and sociologist by education, he holds a Ph.D. in social sciences. He completed his dissertation on contemporary theories of democracy in 2014. Before that he was an academic visitor at Indiana University (USA) and the University of Oxford (UK). 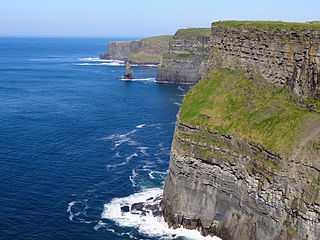 America’s Fiscal Cliff: The first of many?

Lukasz Pawlowski / January 14, 2013 / 1
The American president has signed the bill drafted by Democratic and Republican leaders, which allows the United States to avoid “fiscal cliff”. The solution adopted by the Congress does not, however, solve the problem, but only touches some of its elements (tax policies) and postpones dealing with the others (cuts in governmental spending) for a few weeks. So who won in this dramatic battle, fought late into the first night of the New Year? Choosing the winner depends on one’s point of view, but no matter the viewpoint we take, one thing seems to be certain – the national interest has lost. 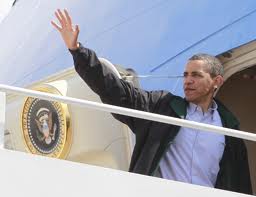 Flyover: Why Europe is no longer a top destination for Air Force One

Lukasz Pawlowski / November 25, 2012 / 1
After fresh re-election, Barack Obama skipped Europe. And no one is surprised. Instead, he made his first foreign trip to Burma (Myanmar), Cambodia and Thailand, thus clearly indicating the priorities of US foreign policy in the next four years. 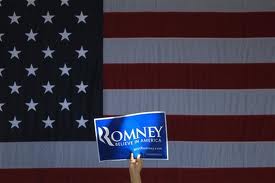 US Elections 2012/US Politics

US Republicans: The election postmortem should recognise that change is finally something to embrace

Lukasz Pawlowski / November 16, 2012 / 0
Barack Obama won re-election, his party managed to hold the Senate, and the House of Representatives is still – exactly as before the elections – dominated by the Republicans. Licking their wounds, they remain hostile to presidential administration. Has anything shifted? More than it seems. Certainly there is scope for a number of changes on the horizon – the most important ones concerning the American right.

US Republicans: The election postmortem should recognise that change is finally something to embrace