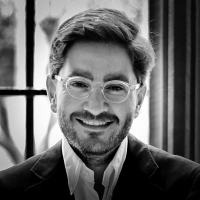 Manuel Muñiz is a DPhil at Oxford University and the Director of the Program on Transatlantic Relations at Harvard University’s Weatherhead Center for International Affairs.

Manuel Muniz / July 4, 2016 /
The result of the UK referendum on EU membership was an act of rejection of elite opinion. Almost the entirety of the country’s intellectual, economic and political establishment had explicitly opposed Brexit. There had been letters by Nobel laureates detailing the cost to UK research of a ‘Leave’ vote, a public statement by over 250 academics to the same affect, the official opposition of most British businesses as well as an avalanche of expert reports indicating the significant economic cost of leaving the world’s largest single market. In political terms, the ‘Remain’ campaign had the formal support of the country’s four largest political parties, the Tory-led national government and that of a plethora of international leaders, including the President of the …

The case for political reform in Europe

Manuel Muniz / September 11, 2013 / 1
The recent economic crisis has revealed, amongst other things, that certain political systems in southern Europe seriously struggle to deliver good governance. Political elites in Italy, Greece, Portugal and Spain have not only proven incapable of delivering prosperity to their people but have presided over (and in some cases profited from) highly corrupt structures. Although austerity and economic recovery have been given priority until now, it is high time political reform is discussed, and the root causes of this crisis are tackled. The inability to do so would have consequences that go well beyond the borders of Europe. The shortcomings of political systems in the south of Europe have manifested themselves in two fundamental ways. The first has been through the failure of elected leaders to bring prosperity to their people. With years of economic recession, several bailouts and a generation of young people forced to leave their countries in search for jobs, it is hard not to question the ability of past Spanish, Greek, Italian and Portuguese governments. In Italy and Greece the incapacity of elected leaders to tackle the economic crisis was so great that government responsibilities had to be handed over to “technocrats”. These highly qualified caretakers were asked to accomplish in a very short period of time what traditional political leaders had failed to do in decades: keep public spending under control, and make their countries’ economies more competitive. 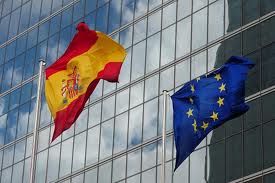 Manuel Muniz / September 5, 2012 / 1
Spain has now been in recession for almost five years, and has had to face challenges and tackle each of them in very different ways. In the beginning, the concern with national public spending, led to severe budget cuts in 2011 and 2012. Later, the need to reform the labour market emerged in order make it more flexible and competitive, prompting a general strike in March of this year. A few months ago doubts about the health of the Spanish financial system surfaced. Would Spain be capable of recapitalising its banks without putting its overall solvency at risk? European partners stepped in and structured a bailout of Spanish banks that attempted to de-couple financial and sovereign risk. Today we read … 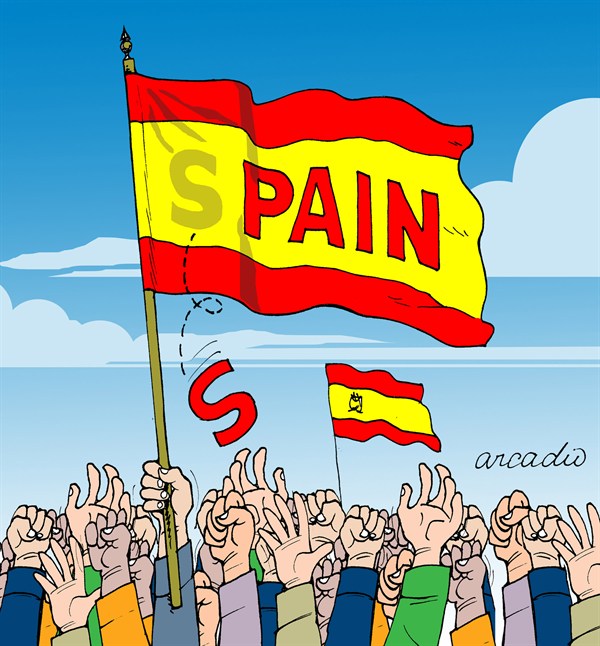 The European Dilemma: the Monetary Union and the Road Ahead

Manuel Muniz / May 2, 2012 / 0
Countries in the periphery of the Eurozone face one of the toughest dilemmas in recent history. Each of them with their particularities, Greece, Portugal, Italy and Spain all share the challenge of dealing with the consequences of sustained large current account deficits, the accumulation of public and private debt and a protracted banking crisis. On top of these troubles, they lack an independent monetary policy, possess minimal fiscal maneuverability due to already unsustainable levels of public debt, and have to work under a marked sense of urgency due to painful and untenable unemployment rates. Their dilemma is over whether to implement further structural reform in the frame of the Eurozone, knowing that these measures could take longer to take effect … 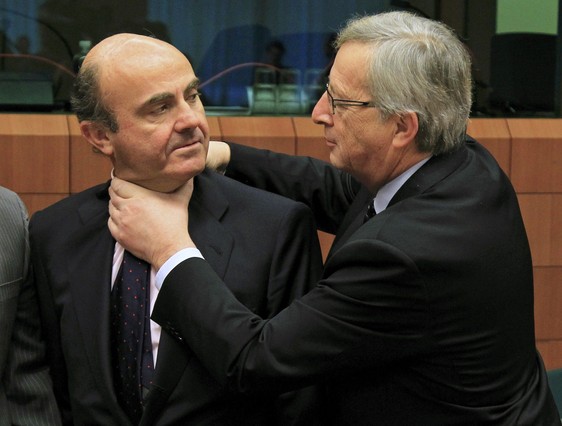 Manuel Muniz / March 30, 2012 / 1
The scope and scale of the Eurozone crisis has led many to forget that different countries had very different economies when the crisis erupted. In an attempt to arrive at general conclusions about the malaise affecting the economies of the EU we have failed to understand the particularities of each case. The most common of these generalisations is that high levels of public debt in the EU periphery are the overall cause of the Union’s problems. Current debates about the economic situation in Spain, for example, are centred on the country’s need to reduce its budget deficit to 5.3% of GDP, as agreed this year with European partners in Brussels. Just recently, the newly elected Spanish conservative government succeeded in … 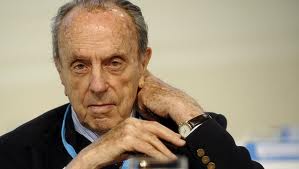 Manuel Muniz / March 13, 2012 / 1
Manuel Fraga Iribarne, who died on the 15th January (at 89), was a lion of modern Spanish conservatism. Born in 1922 in a small Galician town, he was the son of Spanish immigrants who had spent a year working in Cuba. His mother was a French-Basque teacher. In his early academic career he excelled in degrees in law, politics and economics and passed several of the most competitive exams for recruitment in Franco’s Public Administration before becoming a professor of state theory, a lawyer to the Congress and a diplomat. Highly cultivated, prolific and hardworking, he wrote approximately 80 books on history, politics and law. His encyclopaedic essay ‘La crisis del Estado’ (The State’s Crisis), influenced by Carl Schmitt, is arguably …