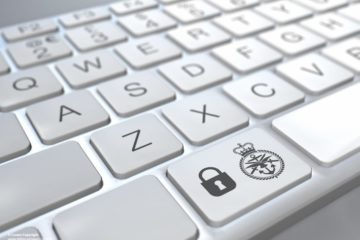 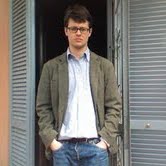 Rocco Polin is a PhD candidate of Political Science and International Relations at the Istituto Italiano di Scienze Umane in Florence, Italy. He holds a MA in International Affairs from the University of Bologna and has been visiting student at the Universities of Cambridge, California-Berkeley and at Sciences Po in Paris. He has worked as a trainee at the European External Action Service and with the United Nations in Beirut. His main research interests are Foreign Policy Analysis, Middle Eastern Studies and Italian Politics. 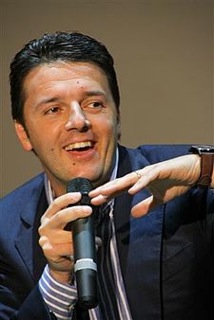 The Liberal Revolution of the Italian Left

Rocco Polin / December 13, 2012 / 0
The Italian left, heirs to the strongest communist party in Western Europe and a powerful Catholic political tradition, is struggling to adjust its values and political agenda to the new needs and constrains of the modern globalised world. As the Democratic Party seems set to win Italy’s general elections next year, and thus take control of the third largest economy of the Eurozone, such ideological adjustment is now particularly urgent. 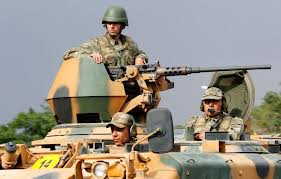 IR Analysis: The Arab awakening has sparked a foreign policy shift in Turkey and Qatar

Rocco Polin / November 21, 2012 / 0
The Arab awakening arguably represents the most important transformation of Middle Eastern politics since the end of colonialism. How will the regional powers adjust their foreign policies to the new regional environment is however still extremely uncertain. This uncertainty is partially due to the well-known inability of international relations scholars to make assured predictions, but also to the fact that the dynamics of foreign policy shifts are still widely overlooked and generally misunderstood in the scientific literature. Is ‘foreign policy change’ a mere adaptation to changes taking place in the domestic arena, as argued by most IR liberals? Or is foreign policy behaviour wholly dependent on the international distribution of power, as argued by realists? Or is there room for autonomous decisions that are not only reactions to exogenous sources of change, but are purposive and proactive actions in their own right? The Arab awakening will most likely be a crucial case study to test each of these hypotheses. 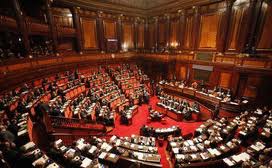 The Crisis of the Italian Second Republic: In a right mess, but are the alternatives any better?

Rocco Polin / October 15, 2012 / 0
History, as Marx taught us, likes to repeat itself: the first time in the form of a tragedy; the second, a farce. What may be unique about Italy, though, is it’s often hard to distinguish between the two. This is a country where the situation is often tragic but never serious.

The Crisis of the Italian Second Republic: In a right mess, but are the alternatives any better?