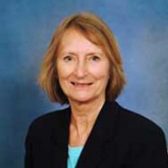 Professor Rosemary Foot is a Senior Research Fellow in the Department of Politics and International Relations, University of Oxford, and an Emeritus Fellow of St Antony’s College, Oxford. 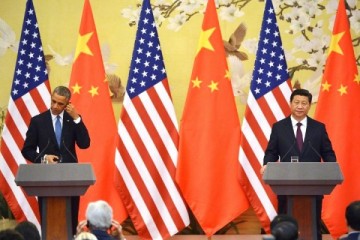 China’s resurgence and Its effects on transatlantic relations

Rosemary Foot / January 11, 2016 /
China’s resurgence, particularly since the turn of the century, has had global repercussions, as any number of studies of this phenomenon attest. The longer-term implications for one of the most significant coalitions in global history – transatlantic relations — are potentially profound, and potentially profoundly disruptive. The China phenomenon is frequently depicted at official and unofficial levels as having put European-US ties under strain, mostly arising from a confluence of the growing significance of Asia in US economic and strategic policy; Europe’s political and economic malaise; and China’s more confident and assertive external policies that include the prospect of enhanced financial and economic ties between major European countries and China. So, how should we characterise transatlantic relations in this era … 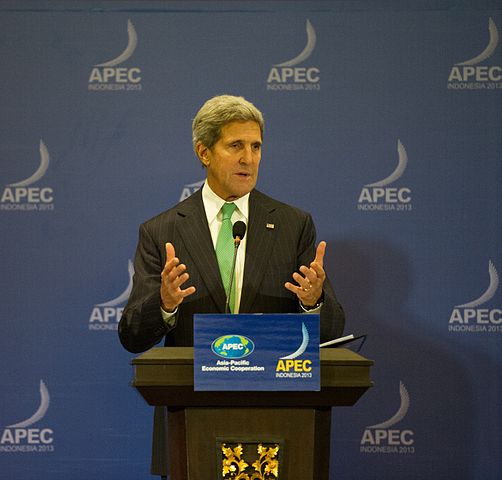 The US Rebalance Off-Balance: Missing the party in Asia

Rosemary Foot / November 14, 2013 / 0
In April 2013, Joseph Yun, then the US Acting Assistant Secretary for East Asia and the Pacific, addressed a Senate Foreign Affairs Subcommittee on the US policy of “rebalance” towards Asia. He argued that this rebalancing, originally introduced by the Obama administration in 2011 as the “pivot”, reflected the “profound recognition that the future prosperity and security of our nation will be defined by events and developments in the region”. Yun went on to explain how the US commitment towards the Asia-Pacific can best be demonstrated, noting that while security and defence-related cooperation is important, US “allies and partners… also tell us that, as we deepen our military engagement, we should continue also to emphasize the diplomatic, development, economic, and people-to-people engagement in order to demonstrate our longer-term commitment to our rebalance strategy.” (Yun Testimony, Washington DC, 25 April 2013). President Obama’s intended visit to the region in early October 2013 was supposed to be a key plank in demonstrating that commitment. Obama was to have attended the East Asia Summit in Brunei, and the Asia-Pacific Economic Conference held in host-country Indonesia – a country that because of its influence in ASEAN, the G20 and the Organization of Islamic Conference, deserves sustained attention. In Kuala Lumpur, Obama would have attended the Global Entrepreneurship Summit. More importantly still, it would have been the first time that a sitting US president has visited Malaysia since 1966. Obama was also due to be in the Philippines in order both to demonstrate that the US remains a loyal ally when there is a perceived increased threat from China, but probably also to give the message that Manila needs to stay in step with its ASEAN neighbours on the South China Sea dispute and not surprise them with diplomatic positions that leave them nonplussed and that would likely exacerbate the issue.

The US Rebalance Off-Balance: Missing the party in Asia