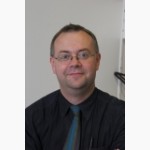 Stuart White is a political theorist with an interest in ideas and their application. His research analyses political ideals such as social justice, equality and liberty and considers the kind of policies and institutions that advance these ideals. He lectures at Oxford University.

Will a constitutional convention refound the British state?

Stuart White / April 29, 2015 / 0
If we are in a constitutional moment, it is time that ‘We the people’ have a right to settle what happens. A Constitutional Convention (CC) is one way to give the people this leading role. A CC is unlikely to refound the British state if it is set up to function as, in effect, an advisory council to the UK Parliament on a relatively narrow range of issues. The UK is in what the lawyer and political philosopher Bruce Ackerman would call a ‘constitutional moment’. There are, obviously, deep and urgent questions about the future of the Union and ‘devolution’. There are related questions about the second chamber of Parliament and the election itself is likely to raise again questions over the voting system. … 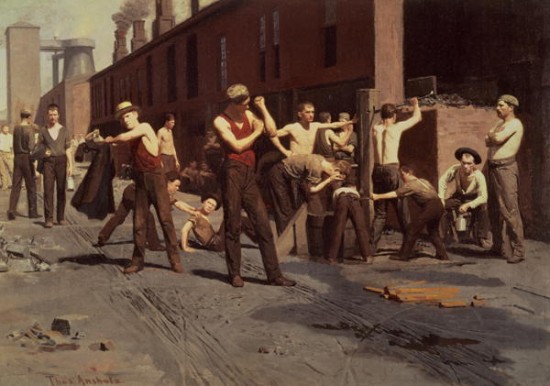 Stuart White / October 27, 2014 / 1
The social problem of the future we considered to be, how to unite the greatest individual liberty of action, with a common ownership in the raw material of the globe, and an equal participation of all in the benefits of combined labour. – J.S. Mill, Autobiography, 1873, speaking of himself and the philosopher Harriet Taylor. Thomas Piketty’s Capital in the Twenty First Century argues that, absent corrective action, we can look forward to a rise in capital’s share of national income and a corresponding depression of the share of labour. This might not be so significant were capital evenly distributed so that all could share in its higher returns. But Piketty shows that the distribution of capital is extremely unequal and likely to grow more so. At the same time, he argues, the share of wealth that is inherited looks set to increase. Together these trends threaten to produce a society in which a relatively small section of the population comes to claim a larger share of national income through its (increasingly) concentrated ownership of (increasingly) inherited wealth. How might we prevent this from happening? 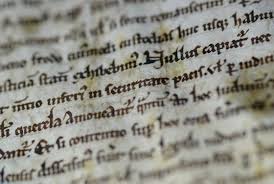 Stuart White / October 1, 2014 / 0
Over the past couple of weeks, as the referendum campaign reached its climax in Scotland, a concept has suddenly started springing up all over the place in English political debate: the idea of a constitutional convention. (The Welsh National Assembly called for UK-wide constitutional convention in 2012.) In a letter to The Times on September 10, 19 experts on UK democracy set the proposal out as follows: ‘It is time for a UK-wide constitutional convention, on the lines of recent conventions in Ireland and Iceland, that gives citizens a say in shaping the future. Such a process needs the support of all the political parties, but it must retain its independence from them.’ Calls, similar in content or spirit, have come from Nick Pearce of IPPR,Compass, Rebecca Johnson … 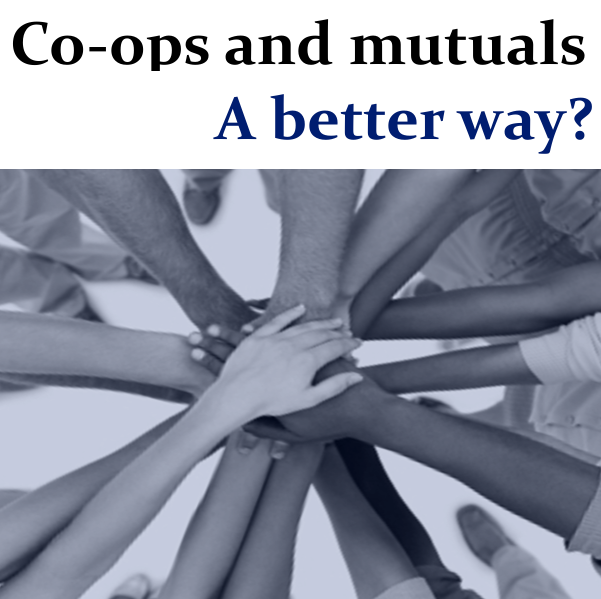 Co-ops and Mutuals: a better way?

Evaluating Mutuals and Employee-Owned Businesses: Which values are relevant?

Stuart White / May 29, 2014 / 0
Across the political spectrum there is a growing interest in mutuals and employee-owned businesses (or MEOBs).[i] At the same time, the crisis in the Co-op group has thrown open the question of what the underlying values and objectives of co-operative enterprise are or ought to be (see also Hunt 2014 and Bastani, Benjamin and Coppola 2014). What constitutes good or bad performance for an enterprise that is a mutual or employee-owned? In much conventional economic discourse we approach enterprises primarily in terms of one measure: profitability. An enterprise performs well when, and to the extent that, it is profitable. Given certain assumptions, this means it is performing efficiently. But is this really all there is to evaluating how well an enterprise performs?

John McCormick , Stuart White , Robert Jubb / January 29, 2014 / 0
When politicians are described today as ‘Machiavellian’ the implication is that they are no more than cynical graspers at power for its own sake. Most historians of political thought have long argued that Machiavelli’s own views and politics were more complex than this. In his 2011 book, Machiavellian Democracy (previously reviewed for OurKingdom by Guy Aitchison), the political theorist John P. McCormick offers an innovative reading of Machiavelli. According to McCormick, Machiavelli was not only a republican thinker, but by the standards of his day, and our own, a radically democratic one. Moreover, some of Machiavelli’s ideas, such as his advocacy of plebeian, tribunate institutions, arguably remain relevant to today’s discussions of democratic renewal. Robert Jubb and Stuart White interview John here for the ‘Democratic Wealth’ series.

Toward a citizens’ inheritance?

Stuart White / December 16, 2013 / 2
The question of how to justly distribute assets across society is one which has consumed political thinkers for generations. In 1797 the great democratic thinker and politician Tom Paine argued that every citizen reaching 21 years of age should receive the capital sum of £15. This was to be financed from a tax on the wealth people left at death. Two hundred or so years after Paine wrote, scholars are still addressing this question. In 1999 Bruce Ackerman and Anne Alstott, professors at Yale University, argued that every US citizen should receive an $80,000 grant in early adulthood, financed from a tax on wealth and inheritance. These proposals are fundamentally for a citizens’ inheritance: tax a portion of the wealth that is passed between the generations and use this to finance a capital grant in early adulthood for every citizen. Dr Stuart White examines the question of whether citizens’ inheritance something we should have if we want a just society. 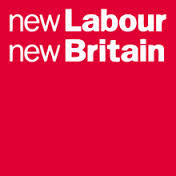 The New Labour That Wasn’t: Lessons for Miliband

Stuart White / May 9, 2013 / 0
Labour currently faces a period of challenging redefinition. New Labour is emphatically over and done. But as New Labour recedes into the past, it is possible to speak of a road not taken – the ‘New Labour That Wasn’t? And what relevance does it have for Labour today?

A democratic case for the free market?

Martin O'Neill , Thad Williamson , Stuart White / December 18, 2012 / 0
Democracy is morally prior to the economy. The structure of the economy is something a sovereign people may and should design and redesign to secure its common good – that is, the shared interest of each and every citizen in life, liberty and economic opportunity. This is the basic premise of the ‘Democratic Wealth’ series that I have the pleasure of editing. This is, however, by no means an uncontroversial premise.

A democratic case for the free market?