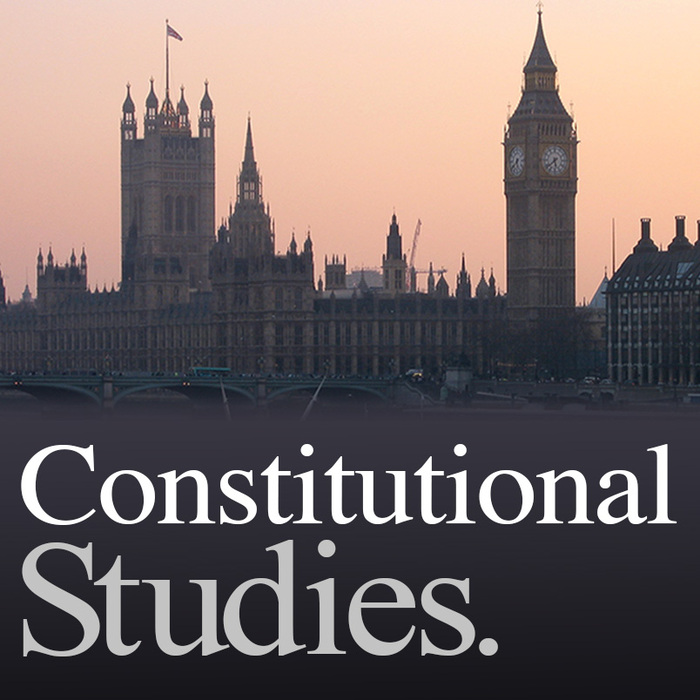 OxPol / January 21, 2014 / 0
The Constitutional Studies Programme is a joint initiative between the Faculty of Law and the Department of Politics at the University of Oxford. Its objectives are to increase the amount of interdisciplinary cooperation between law and political science in the field of constitutional studies and to raise the profile of the academic study of constitutional law and politics. This series of online symposia is a forum for exploring these themes in newly published works by recognised academics in these fields. We will include works on constitutional theory as well as on the empirical issues that underlie constitutions—particularly those that are important to uncodified constitutions like that of the UK. It will include posts from scholars in the disciplines of law …

Nick Dickinson (DPIR and Balliol College, University of Oxford) / June 14, 2022 /
On June 6, Prime Minister Boris Johnson survived a vote of no confidence from the Parliamentary Conservative Party. The vote was triggered by 15 percent of Tory Members of Parliament (MPs) writing to the chair of the 1922 Committee, which represents backbenchers. Thus far, six of the last nine leaders of the Tory Party have faced a leadership challenge of some sort while in office. Yet, while Johnson has joined the list of leaders who survived such a vote, the results of the ballot show that his leadership of the party in the long term remains precarious. How bad were the results? While the relatively low threshold for a vote means Johnson is far from the first leader to face … 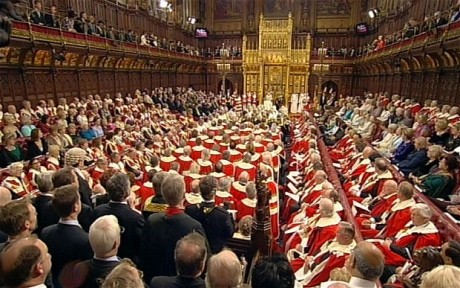 And the House of Lords trundles on

Scot Peterson / October 28, 2014 / 0
In an election held this month, Raymond Benedict Bartholomew Michael Asquith, third earl of Oxford and Asquith was elected to take up the seat in the House of Lords vacated by the death of Robert Alexander Hold Methuen, the seventh baron Methuen. The ballot was conducted using AV (the Alternative Vote), but Lord Oxford received 155 votes of the 283 votes (55%), so preferences were not taken into account. (The proxime accessit, Lord Napier and Ettrick, received only 35 votes, and seven of the fifteen candidates received only one vote or none at all.) Turnout was 36%. All members of the House of Lords (currently 776) were eligible to vote. The new member will sit with the Liberal Democrat peers, as did his predecessor. This unusual process is a result of a compromise reached when the House of Lords was reformed in 1998 and 1999. The Labour Party manifesto in 1997 had proposed to remove all of the hereditary peers from the house, but in a departure from the Salisbury-Addison convention the Lords objected and prevailed, forcing the government to retain 92 of them. (McLean 2009: 234) (In reality, only ninety were retained. The other two hereditaries are held ex officio by great officers of state: the Earl Marshal and the Lord Great Chamberlain, who are peers.) Lord Cranborne, who as Conservative leader of the Lords engineered this bargain, failed to tell his leader William Hague about it and was sacked when Hague learned of it independently. 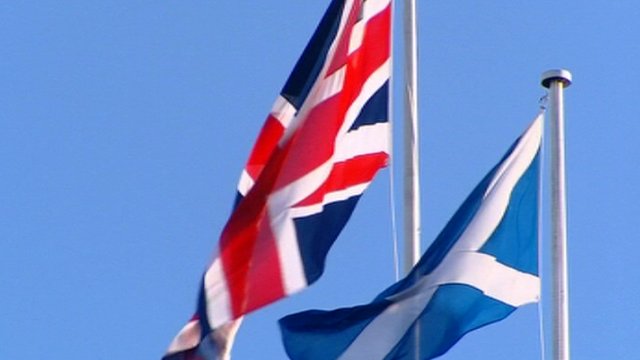 Vernon Bogdanor / June 19, 2014 / 0
I want to consider the constitutional implications for the United Kingdom following September’s referendum on Scottish Independence. If Scotland votes ‘No’ The constitutional consequences are easier to see in the case of a `No’ vote in September. Scotland is then almost certain to be offered more devolution, since all three major UK parties have promised further devolution of taxation powers. That, however, could further unbalance its position in a United Kingdom based on asymmetrical devolution. It is possible that the English Question would be resurrected, and that the Union would come under threat, not from Scotland but from England. England of course is by far the largest and most populous part of the United Kingdom, but the only part of the United Kingdom without a Parliament or assembly of her own. It is therefore the anomaly in the devolution settlement. But her reliability has perhaps been taken for granted, and English nationalism has not, until recently been a political force of any moment. Part of the reason for this no doubt is that, with a characteristic lack of logic, many in England have failed to recognise the distinction between being English and being British, treating the two as interchangeable. This may now be changing as a result of devolution and of euroscepticism, stronger in England than in other parts of the country. Perhaps UKIP is best understood as an English nationalist party, the English equivalent to the SNP. It favours an English parliament.
We use cookies on our website to give you the most relevant experience by remembering your preferences and repeat visits. By clicking “Accept”, you consent to the use of all cookies.
Customise cookie settingsACCEPT
Manage consent