The single largest holder of wealth in nearly every country is the state, and its citizens. Whether held as commercial assets in the form of land and real estate or as financial assets in sovereign wealth funds, the nature and extent of public wealth is often misunderstood. This seminar will demystify public capital and identify practical opportunities for improvements in its management and deployment.

With: Lord Robert Skidelsky Emeritus Professor of Political Economy at the University of Warwick; Angela Cummine, University of Oxford; and Stefan Fölster, Director of the Stockholm Reform Institute and Assistant Professor of Economics at the Royal Institute of Technology.

Proposal of a dignity scale for sustainable governance 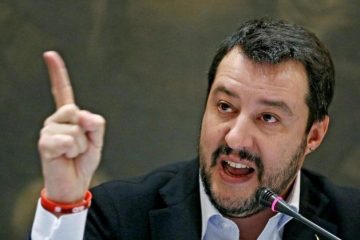